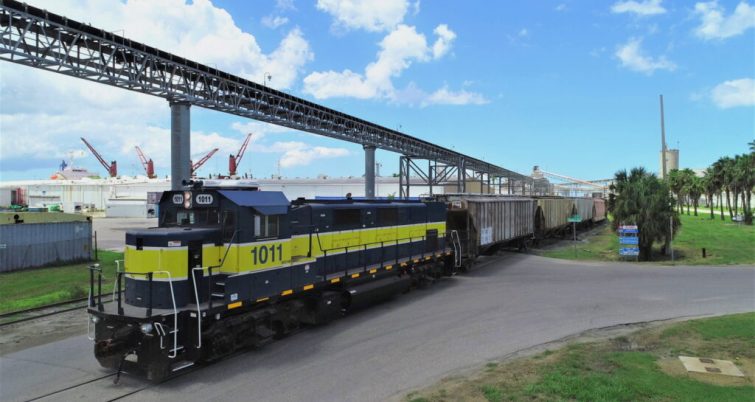 With energy-efficient diesel-electric locomotives as its workhorses, Port Manatee Railroad is now under a long-term agreement to be operated by Regional Rail LLC.
Port Manatee

Under an agreement to take effect Dec. 1, Port Manatee Railroad LLC is to be operated as a subsidiary of Kennett Square, Pennsylvania-based Regional Rail, which already operates seven other U.S. short-line railroads, including three others in Florida, with more than 550 total miles of track.

Port Manatee Railroad, which began operation by the port in 1970 – the same year the seaport opened for business – encompasses more than 7 miles of tracks directly connecting with a main line of Jacksonville, Florida-based CSX Transportation. CSX boasts more than 20,000 route miles of railway in 23 states, the District of Columbia and the Canadian provinces of Ontario and Quebec. Port Manatee Railroad operates a pair of energy-efficient diesel-electric locomotives and offers capacity to accommodate 300 railcars.

Al Sauer, president and chief executive officer of Regional Rail, commented, “We are very proud and excited to have been chosen to be the new operator for the rail infrastructure within Port Manatee. This operation is in close proximity to our existing Florida railroads, and we are looking forward to working with Port Manatee and with CSX to strengthen and expand the rail service offerings to existing customers within Port Manatee and to attract new business to the port.”

Located “Where Tampa Bay Meets the Gulf of Mexico,” Port Manatee is the closest U.S. deepwater seaport to the expanded Panama Canal, with 10 40-foot-draft berths serving container, bulk, breakbulk, heavylift, project and general cargo customers. The self-sustaining port generates more than $3.9 billion in annual economic impacts while providing for more than 27,000 direct and indirect jobs, all without benefit of local property tax support. 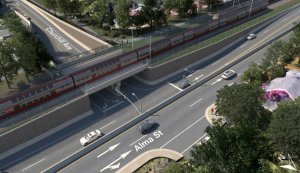