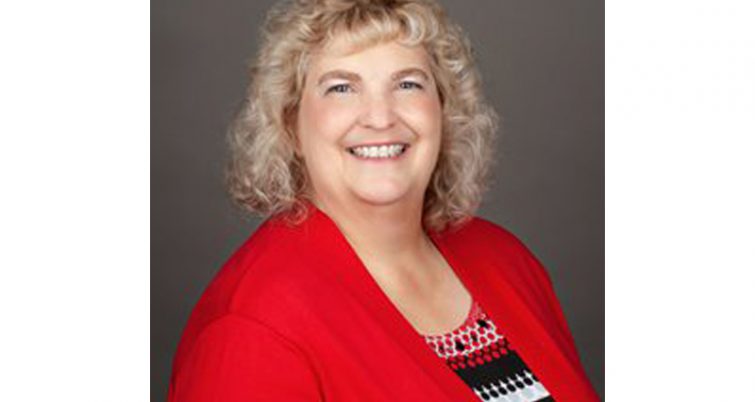 HNTB Corporation has appointed Cheryle Tyson to serve as a national transit/rail consultant based in the firm’s Plano, Texas, office, located about 20 miles north of Downtown Dallas.

In her new role, Tyson is expected to focus on growing HNTB’s reputation within the transit industry while advising the firm’s transit team and clients.

“Cheryle is widely known throughout the industry as a proven leader, innovator, strategist and trusted advisor,” said Kimberly Slaughter, HNTB’s transit/rail practice leader and senior vice president. “Her knowledge and experience working with federal agencies is of great value to transit agencies and important to our team as we consult on policy issues and changes.”

Tyson brings more than three decades of design, project and program management experience in the public sector, HNTB said in a news release. She has spent the past 22 years with Federal Transit Administration (FTA) Region 6 in Fort Worth, Texas, as a regional engineer.

At the FTA, Tyson was responsible for tasks such as the engineering review of grants, grant management, oversight of three Project Management Oversight Contractors and attendance at oversight reviews.

Also during her time at the FTA, Tyson provided oversight for Capital Investment Grant projects, all of which were delivered on time or early, and within budget and scope, HNTB explains.

Tyson is an alumna of Texas Tech University, based in Lubbock, Texas, where she received a bachelor’s degree in electrical engineering.