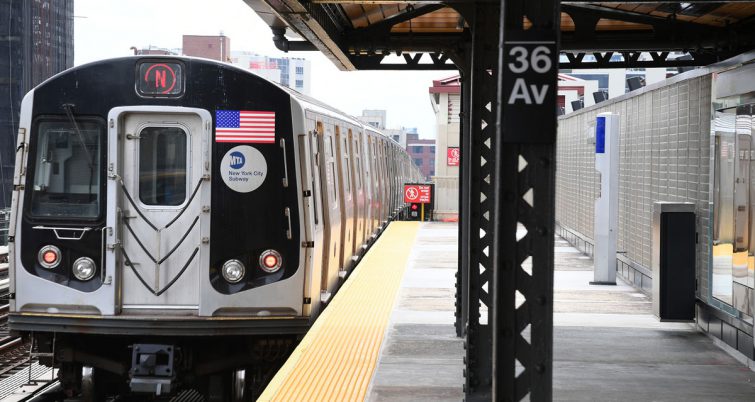 MTA notes this is the second such line in the system to undergo this implementation effort, following the l line.

The completed implementation comes months following the introduction of a modern, computerized signaling system called Communications Based Train Control (CBTC) on the line. MTA said this technology has led to dramatic increases in on-time performance and other metrics associated with reliable service.

“I am tremendously proud and excited to announce that New York City Transit train operators are now running the entire Flushing Line using automatic train operation, which will make trips smoother and faster for all our customers on that line” said NYC Transit President Andy Byford. “I am so thankful to our new signals guru Pete Tomlin and the entire NYC Transit signals team, as well as our train operators who are great partners in our efforts to improve service.”

Byford said he does not view it as a coincidence that the two lines with CBTC and ATO now offer the best performance in the system.

“We’re excited about what the future may bring as we explore emerging additional technologies such as ultra-wideband communications, which could revolutionize the way we modernize the system, as envisaged by our Fast Forward plan,” Byford said.

While using manual train operation methods, various train operators with differing degrees of experience control the rates of speed including braking and acceleration.

Under ATO operations, MTA notes the train is programmed to automatically provide optimal acceleration, braking and cruising speeds, providing more regular and evenly spaced service and smoother, faster trips. Operators continue to instruct the train to depart a station, ensure tracks are are clear throughout the ride and control emergency braking if obstacles are present.