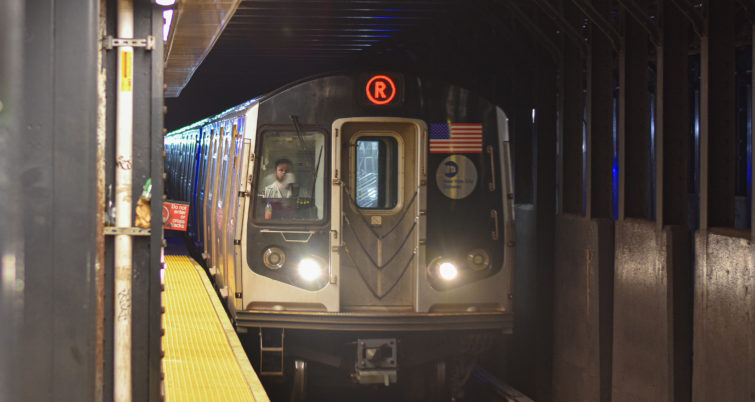 A new study from New York University's Grossman School of Medicine has found that subway stations near river tunnels can have much greater quantities of potentially harmful particles, a phenomenon known as the "river-tunnel effect."

Concentrations of potentially harmful particles can be up to 130 percent greater in subway stations adjacent to river tunnels than in stations two or three stops further away from the rivers, according to the study. The researchers anticipate that their findings will assist in prioritizing mitigation and cleanup operations.

The study, titled “Investigation of a river-tunnel effect on PM2.5 concentrations in New York City subway stations,” was published in the journal Transportation Research Part D: Transport and Environment on Dec. 30.

Between February and March of 2022, researchers collected more than 100 air samples at 54 Metropolitan Transportation Authority stations during morning peak hours. The authors of the study discovered the “river-tunnel effect” arises because tunnels beneath water have restricted ventilation, allowing debris to accumulate over time.

In addition to the distance from a river tunnel, the study team looked at other potential characteristics such as station size, depth, and age. The researchers found that the proximity of a subway station to a river tunnel, followed by its age, were markers of high pollutant levels, whereas size and depth did not appear to have a significant effect.

The research team will now look at the impact of subway contaminants on human cells to determine what amount of exposure poses a risk to human health.