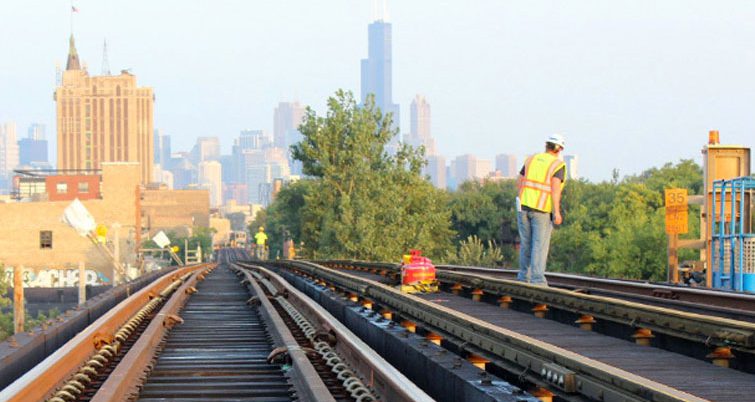 The RTA said in a news release that the agency plans to accept public comments until March 8.

The community planning program is intended to provide technical assistance to local governments as well as intergovernmental organizations to mitigate local planning needs that encompass public transportation and land use.

“The RTA encourages municipalities in the region to develop walkable and more sustainable communities near transit stations and along transit corridors,” the agency stated in a press release.

The RTA announced a Call for Projects in September and October 2018 for eligible projects, which it said would include transit-oriented development (TOD), a transit corridor plan or transit neighborhood mobility improvement program. The agency issues a Call for Projects once per year, according to its website.

The agency said in a statement that it had reviewed 14 applications and recommended nine projects.

Among the recommended projects were the following:

The RTA plans to announce the final program of projects on March 21.

Throughout the RTA’s 20-year history of the community planning program, the RTA states that it has invested more than $20 million in nearly 200 projects. RTA said it partners with roughly half of local governments that have transit service operating in the northeast Illinois region, in addition to working closely with the CTA, Metra and Pace.

Metra has also recently explained that it plans to close the Winnetka Station’s ticket office as of Feb. 22 due to declining on-site ticket sales. The station is located on the Union Pacific North Line, and officials said in a statement that the station sold an average of 610 tickets per month in 2018, including 432 in December.

After Feb. 22, customers boarding their Metra train at the Winnetka Station can pay with cash to purchase a One-Way ticket on board the train from a conductor at no extra cost, a news release stated.

The Metra station serves about 740 customers during each weekday, selling the fewest tickets of all Metra’s ticket agent-staffed locations, according to a statement from officials in a press release.

As the ability to purchase individual tickets and ticket passes online or through the mobile app has grown momentum, officials said on-site ticket sales have declined at the majority of Metra stations. Currently, Metra said about 43 percent of riders have been reportedly purchasing tickets using the Ventra App.