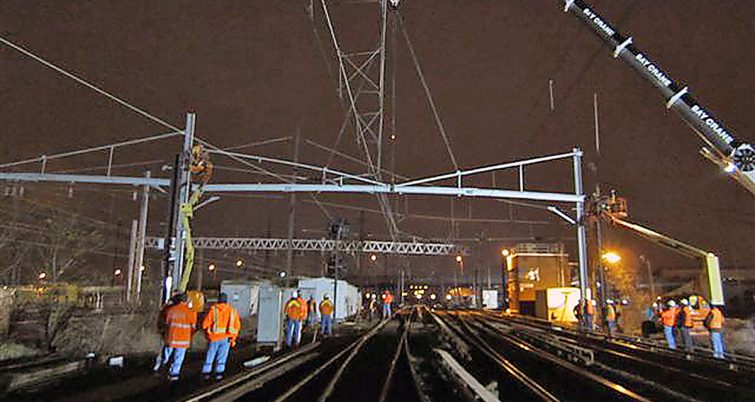 Even though the bipartisan infrastructure deal dedicates billions for transit spending, some say it still is not enough to repair an aging infrastructure system.

The deal dedicates $39 billion for public transportation, but that is actually a decrease in funding compared to the plan that was discussed last month … a $10 billion decrease.

Paul Skoutelas, president of the American Public Transportation Association, said the drop is something to be concerned about due to the number of unmet needs across the country.

According to the U.S. DOT, there is a $105 billion backlog for transit repairs, and the American Society of Civil Engineers has indicated $176 billion needs to be spent to catch up on all of the upgrades and fully restore transit infrastructure.

The bipartisan plan also does not go far enough in terms of climate change, which would favor transit, and overall Republicans were successful in a number of cuts in transit. Total new spending now sits at $550 billion, which is $29 billion less than what was originally outlined.

The Senate advanced its infrastructure plan on July 28 and could begin debating next week. The White House said if passed it would be the largest investment in public transportation.