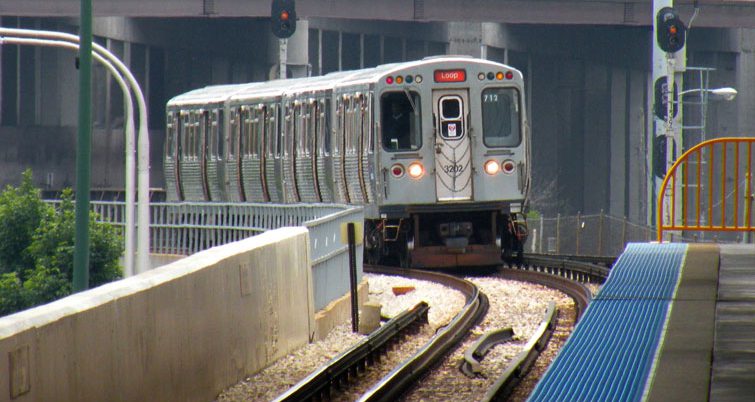 A first-of-its-kind agreement struck Jan. 9 by the heads of the transit systems in Chicago and Philadelphia is intended to make it simpler for minority-owned companies to do business with both systems.

The 11-page agreement states that businesses that gain small business enterprise (SBE) certification for one of the agencies will be certified for the other agency, according to a report.

“All of this is intended to open up new opportunities for the SBEs and the DBEs [disadvantaged business enterprises] that do business with us in totally new markets, without having to go through a lot of the paperwork and other barriers they may face,” Carter said. “From my perspective, what does that mean? It means I’m getting a better pool of companies that can compete for and get business at the CTA.”

Carter explained that it made sense for the two organizations to collaborate due to their offering a similar range of services, such as city buses and heavy rail subways, and as a result working with similar types of contractors for infrastructure projects.

Richards noted that Philadelphia, with a higher proportion of poorer residents than most major U.S. cities, could particularly benefit from such initiatives to make it simpler for minority-owned businesses to obtain government contracts, according to a news report.

“Who we contract with has always mattered in our efforts to advance equity,” she said. “At this moment [following the passage of the federal infrastructure law], we have a once-in-a-lifetime opportunity to create general generational wealth for small, minority- and women-owned firms like we have never had before.”

The agreement comes after the Chicago Transit Board voted in October to formally adopt the Equity in Infrastructure Project’s Pledge, aimed at increasing the number, size and proportion of contracting opportunities for Historically Underutilized Businesses. The pledge is meant to assist HUBs that seek to participate in large capital construction projects as prime contractors, joint venture partners or as equity participants, according to the CTA.