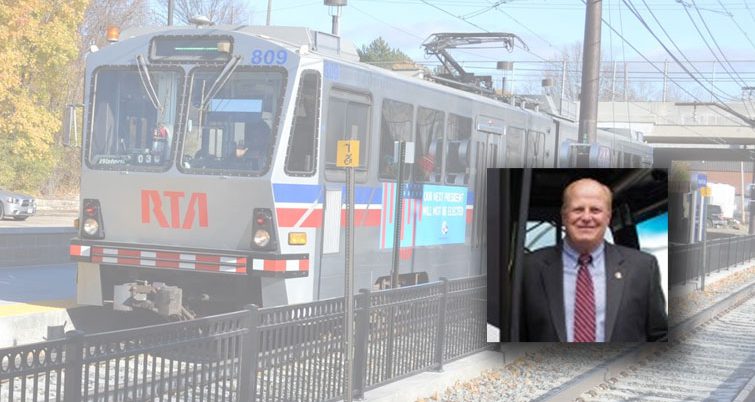 The Greater Cleveland Regional Transit Authority (RTA) Board of Trustees and Joseph A. Calabrese, the company’s CEO and general manager have reached an agreement regarding the RTA’s future executive leadership.

Calabrese will begin serving RTA in a senior advisory role as of Sept. 1, 2018, while the board launches a national search for the agency’s next general manager.

Calabrese will serve as senior advisor for Special Projects and Strategic Innovation in a full-time capacity starting Sept. 1, 2018, and continuing through Feb. 28, 2019, officials said.

He will advise RTA on a part-time basis beginning March 1, 2019, and continuing through Feb. 29, 2020. RTA Board President Dennis Clough said the agreement was reached mutually and that the decision was not influenced by any single event.

“It’s the board’s responsibility to keep RTA’s big picture in focus. Joe announced his intention to retire in 2020, and we decided it would be best to speed up the transition to a new leader,” Clough said. “From an organizational standpoint, the board believes that this is the best strategy to ensure an orderly transition to new leadership, and Joe agreed. This decision will better position RTA for the future.”

RTA said Calabrese will play a crucial part in important initiatives that are currently launching or underway.

In addition, Clough said the RTA’s daily operations will benefit from Calabrese’s deep transit industry experience as the search for a new GM takes place.

“Joe Calabrese has served RTA well. He led the agency through some tough times and won major awards and wide recognition for his efforts.” Clough said. “We thank him for his leadership and we look forward to working with him in his new advisory capacity.”