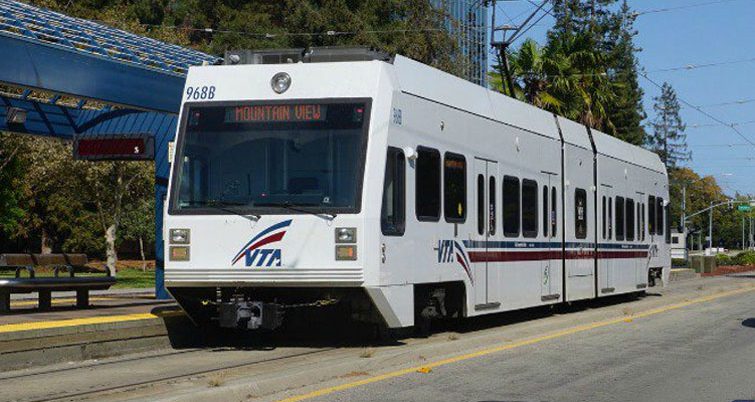 The Santa Clara Valley Transportation Authority (SCVTA) has collected tax dollars garnered from 2000 Measure A, which are being allocated in accordance with the measure’s intent, the latest audit commissioned by the 2000 Measure A Citizens Watchdog Committee (CWC) says.

The group is responsible for reviewing SCVTA’s related expenditures to confirm funds are spent in compliance with the ballot, officials said.

Voters defined the SCVTA as the implementing authority, and tax collection began in mid-2006, making FY 2017 the eleventh year of the 30-year program.

The Measure A ballot also required that an independent Citizens Watchdog Committee, which includes SCVTA’s Citizens Advisory Committee (CAC), review all 2000 Measure A spending, carry out an audit each fiscal year by an independent auditor, hold public hearings and issue reports at least once per year and publish the results of the independent audit and the annual report in local newspapers.