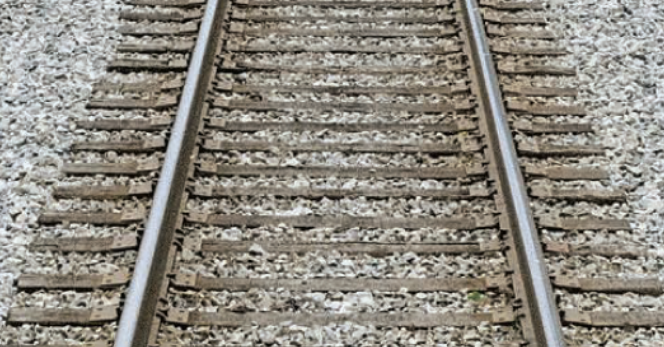 According to the latest reports about the status of the pandemic in the United States, the numbers of new cases, hospitalizations, and deaths have improved significantly over the past several months. While there are activities underway to mitigate the pandemic, such as mandatory mask wearing in many places, along with around half the country having been vaccinated and many even getting booster shots, scientists agree that we are nowhere near out of the woods.

Most commuter rail systems were hammered by the pandemic, with ridership nosediving in most of the industry. Significant emergency federal funding was required to keep transit agencies afloat, even though service was significantly reduced. There have been debates on the issue of working from home vs. working in an office vs. a hybrid model. And, while there has been speculation, we don’t really know how things will shake out down the road.

Ridership numbers on the nation’s commuter rail systems have been a mixed bag. For example, MTA, the agency that runs the New York City metro transit operations recently reported a record number of riders since the pandemic began over two years ago. Some operations are still reeling from low ridership, and an example of this is the Minneapolis commuter rail system, Northstar.

This has led to a dispute between the Metropolitan Council (the organization that oversees the agency) and Anoka County, through which Northstar runs and is responsible for a share of financial support for the commuter rail service. The Minneapolis Star Tribune reports that when the pandemic hit, Northstar ridership dropped by 95%. And, from January through August 2021, the commuter rail system has only carried 26,374 riders.

While other counties seem comfortable with continuing to support Northstar, Anoka County is questioning whether it should support the service, and if the service is even needed. The chair of the Anoka County Board, Scott Schulte, put it bluntly – “There’s nobody on the train and we’re paying full fare.” He added that Northstar ridership numbers have been low since the 2009 start of the service, and the pandemic has made things a lot worse.

As the pandemic remains with us and commuter rail systems struggle with ridership, the debate in Anoka County and the rest of the country will continue.