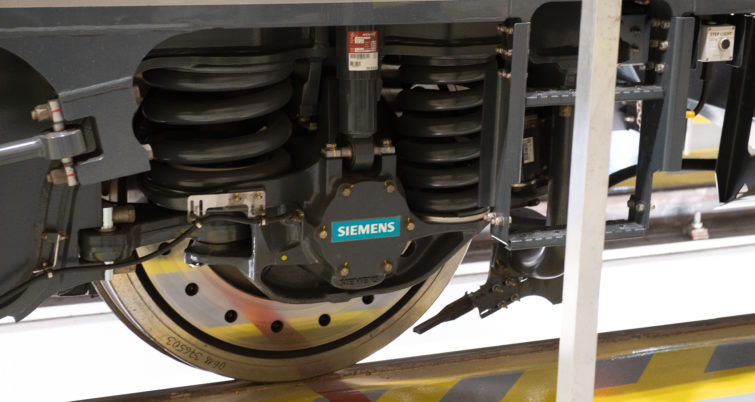 After many months of laying track and building grade crossings, Brightline will begin testing trains running up to 110 m.p.h. on sections of the newly constructed line.

Testing will occur on an 11-mile stretch of Martin and St. Lucie counties the week of Oct. 17 and is slated to continue over a six-week period. The test area will include nine grade crossings in the two counties. Flaggers will be present at the crossings during the tests, and Brightline is working closely with government agencies, news media, and others to spread the word about the tests and highlight rail safety along the right-of-way.

“This testing serves as a critical reminder to the public to be safe around active railroad tracks and obey all traffic laws,” Joe Meade, Brightline director of safety, said in a press release. “Never stop on the tracks, don’t drive around crossing gates and only cross tracks at a designated railroad crossing.”

This is the beginning of 110-m.p.h. testing that will occur in phases along the 129-mile stretch between West Palm Beach and Cocoa, Fla. Local residents are encouraged to sign up for text alerts on testing schedules by texting “RR110” to 888-304-0037.