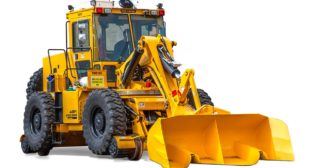 Pettibone/Traverse Lift, LLC has rolled out the Speed Swing 445F2, an updated version of what it calls “the industry’s original do-it-all rail crane,” which was “developed with customer feedback in mind” and 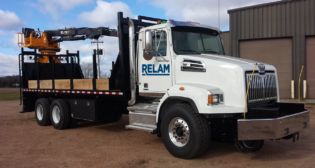 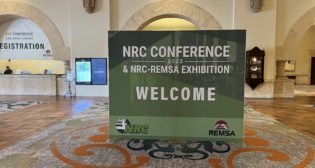 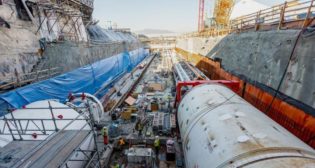 VANCOUVER, BC – On October 12, RT&S reported on the introduction of tunnel boring machines to Vancouver’s Broadway Subway project, and said “The project will add 3.5 miles to the SkyTrain Millennium Line, from the VCC-Clark Station to Broadway, then Arbutus. Total funding for the project, about US$2.3 billion, will be shared by the government of British Columbia, the government of Canada, and the city of Vancouver.” 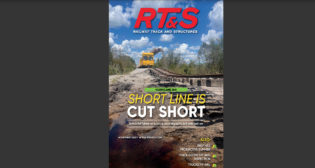 The November 2022 issue of Railway Track & Structures is now available digitally, with a cover story about the impact of Hurricane Ian on the Seminole Gulf Railway. RT&S has reported extensively on the progress of the Metrolinx Eglinton project over the past couple of years. Here’s the latest report from the agency. 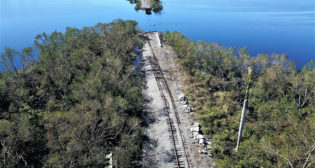 RT&S reported on Oct. 4 that Hurricane Ian had devastated the Seminole Gulf Railway, and the degree of damage might keep the railroad shut down until early 2023. 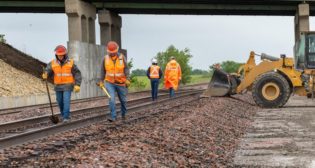 BNSF recently announced that its engineering team and other partners have successfully completed the new second main line track, now in service, across the Emporia Subdivision, which runs from Kansas City to Wellington, Kansas. This is part of the railroad’s multi-year work on its Southern Transcon. 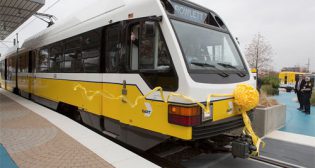 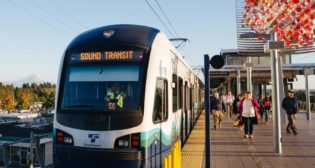 Sound Transit Link riders are in for some choppy air over the next few months. 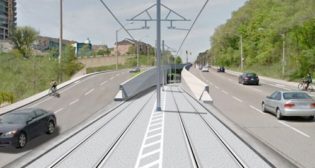 The power behind laying tracks for the Hazel McCallion LRT

Laying new track, whether it’s heavy or light rail, is a process requiring precision and care – failure to pay attention to details can result in result in catastrophe. Here’s a Metrolinx story about the careful steps involved in laying new light rail track. 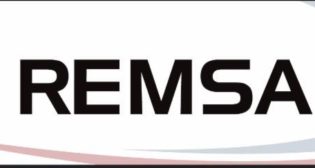 The Railway Engineering-Maintenance Suppliers Association (REMSA) has announced a new award program to recognize organizational achievement by a REMSA member. 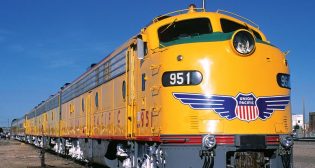 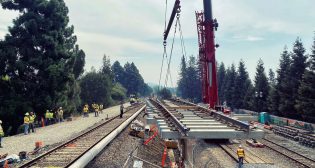 The Réseau express métropolitain (REM) is a major public transit project under construction. 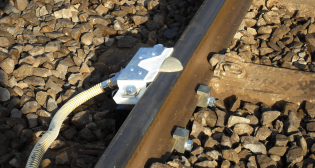 L.B. Foster announced the commercial launch of a Low Temperature (LT) version of their proven ALLEVIATE traction enhancer product for top-of-rail use. 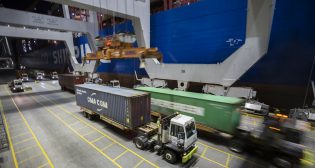 While this is not a typical RT&S story, the U.S. DOT’s efforts to reduce the impact of the Colonial Pipeline outage are worth reviewing. 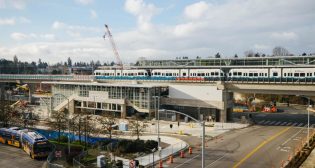 After 15 years of planning and construction, Sound Transit announced Friday that the Northgate Link will officially open on October 2 of this year.