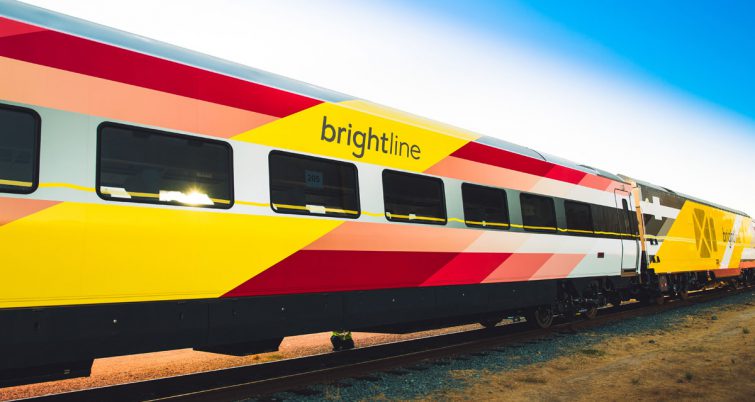 The Florida Department of Transportation (FDOT) began the process to allow a high-speed rail connection between Orlando and Tampa through private investment.

FDOT and the Central Florida Expressway Authority (CFX) received an unsolicited proposal to lease property owned by the sate and CFX to build a high-speed route along Interstate 4. FDOT says that, based on the unsolicited proposal, it is initiating an open, transparent procurement process for any interested private entities.

“As one of the nation’s fastest growing regions, Tampa Bay is a natural extension for Brightline. Our state’s residents, visitors and economy will benefit tremendously from a fully connected passenger rail system that includes our current operations in South Florida and our future line to Orlando. We are currently engaged in the RFP process, which is the first step needed to extend the system to the Tampa Bay region,” said Patrick Goddard, president and COO of Brightline.

FDOT Secretary Mike Dew said, “The department is committed to creating a robust transportation system that meets Florida’s current and future needs. Privately-funded passenger rail will provide residents and visitors a transportation choice for one of the busiest corridors in the state.”

Parties interested in leasing FDOT and CFX owned rights-of-way to establish privately-funded passenger rail service between Orlando and Tampa will have 120 days to submit proposals after the RFP is released. 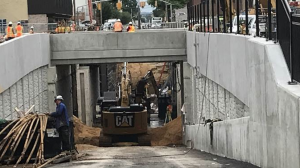