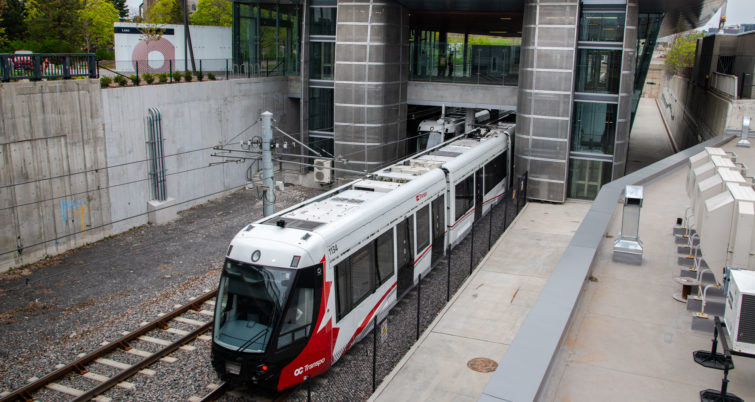 The Ottawa light rail system timeline has been hit with additional delay.

According to the Toronto Star, the timeline for the western light rail extension project has been moved back by 17 months, which will be the end of 2026.

In a recent update by Michael Morgan, the city of Ottawa’s director of rail operations, the Star reports, Morgan said “We’re seeing a lot of pressure on the availability of craft and there’s been some challenges, there’s a shortage of cement in North America.”

The Star also reported that Morgan was asked by Riley Brockington, a member of the City Council, if the original timeline had been realistic, adding “We knew there was going to be bridges built and other work in this regard, it’s important going forward that we have a realistic timetable at the beginning.”

Supply chain issues were cited by Morgan as one of the primary reasons for the delay, and added that everyone working on the project “[has] adapted to overcome challenges.”

From the Dome: Give ’em a Break