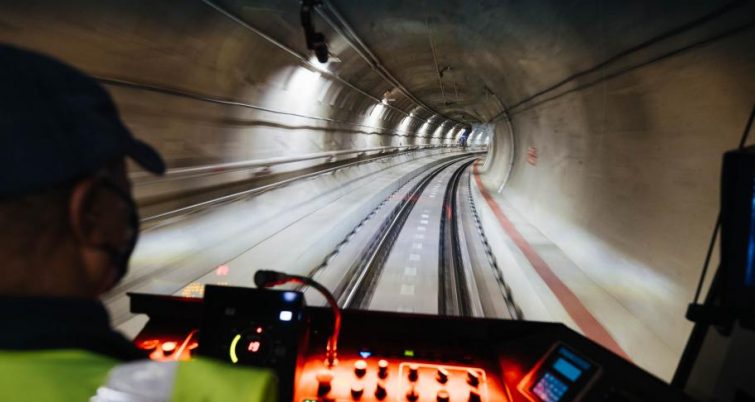 Sound Transit will open three new stations this fall, and testing of the new line is at a fever pitch. Below is a story prepared by Sound Transit's Zee Shaner about the new line and preparations.

“We’re approaching the finish line as we work to open three new stations at Northgate, Roosevelt and the U District on October 2. With just seven weeks to go as of this post, the tracks and stations will be a flurry of activity between now and opening day.

“The ‘pre-revenue’ period rolls out this month, which is transit lingo for a period of intensive testing to make sure that stations, tracks, utilities, escalators, elevators, systems and vehicles all work together as expected prior to welcoming passengers.

“Though much of this testing will be invisible to riders, it will become much more visible beginning on August 30, when we begin running full simulated service. At that time, all trains will continue without riders from University of Washington Station to and from Northgate.

“Most riders won’t notice any differences during testing, but UW Station riders will notice some small changes. Instead of using both tracks to board trains, riders will board at the southbound track only and the northbound track will become drop-off only.

“Trips between Capitol Hill and UW will also be little faster, as trains will no longer slow down to switch tracks just south of UW.

“As we begin to test trains, we’re also busy updating rider information, and we have big changes coming this fall in how we name our lines.

“These changes are already visible aboard 1-Line (Link) vehicles and on station maps, and riders will soon see new overhead signs, area maps, schedules, and other rider information change as well.

“Rider information for T Line (Tacoma Link) and S and N Line (Sounder) riders will also begin to change over the coming weeks.

“The result is that the next few weeks will be a mix of old and new information, and during this transition we encourage you to visit the Sound Transit website for up-to-date schedules and other rider info.

“It may be an awkward transitional month, but it’s all to make sure we are ready to hit the track running when we welcome you aboard on October 2.”

“Check out this story for more background on what went into naming and renaming our system as it grows.” 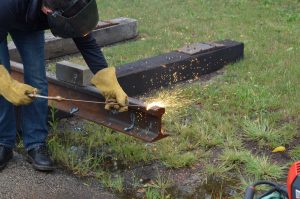