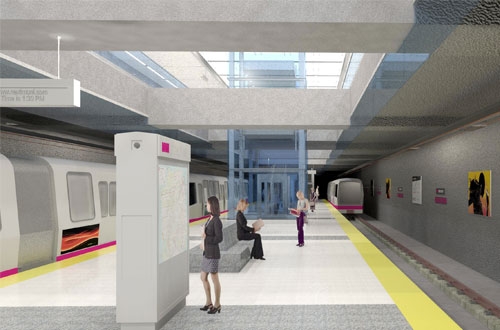 Once in operation, the Central Subway will cut travel times in half along congested Stockton Street and 4th Street while enhancing connections to Bay Area Rapid Transit, Muni Metro and Caltrain.

The first construction activities are preparatory in nature and include installing monitoring devices, putting up fences and removing hazardous materials at future subway station sites in Chinatown and SoMa. After completing this work, contractor Tutor Perini will demolish the existing structures at the sites of the future Chinatown Station and Yerba Buena/Moscone Station. Demolition of the buildings will commence soon after, followed by station construction.

“The Central Subway project will not only link up our diverse communities in San Francisco, but it will be an engine for job creation and economic growth in our city,” said San Francisco Mayor Edwin Lee. “This project is an important investment in our city’s infrastructure that will improve transportation options, reduce emissions and enhance the quality of life for residents and visitors alike.”

At other locations, construction will commence later this year or in 2014. Construction timelines and impacts will vary significantly at the various project sites. Construction is expected to finish in 2018.

The Central Subway is expected to open to the public in 2019. 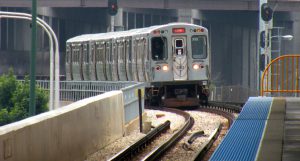 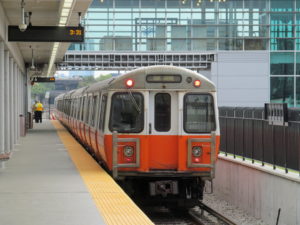