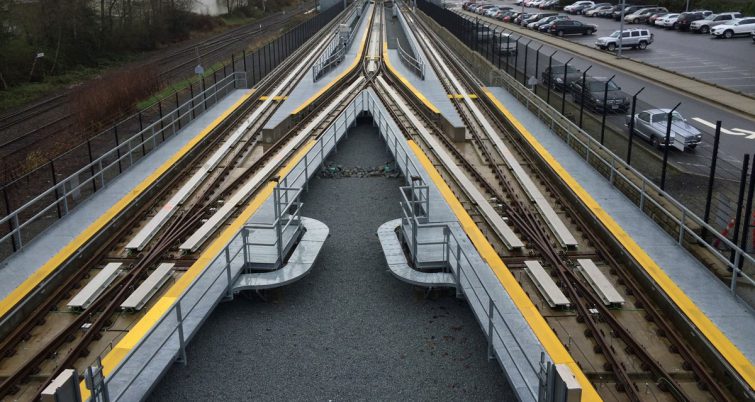 The Mayors’ Council on Regional Transportation and the TransLink Board of Directors approved the largest investment in Metro Vancouver, B.C., transportation in the region’s history June 28, officials said.

TransLink says this decision finalized more than CA$7 billion (US$5.3 billion) in transportation improvements and sets a precedent for further increases to transit service.

“This builds on positive momentum sparked by last year’s major boost to transit service through Phase One of the Mayors’ 10-Year Vision,” said Mayors’ Council Chair Derek Corrigan. “Those increases helped drive transit ridership growth that is leading North America, helping reduce congestion by getting thousands of people out of their cars in the process. This next phase of investments will capitalize on this fantastic start.”

Highlights from the project’s first and second phases:

“This milestone could not have been possible without all levels of government working together to finalize a funding plan,” said TransLink CEO Kevin Desmond. “Already we’ve seen the benefits that come when you add more service. You reduce crowding and make transit more convenient and enjoyable. By making transit a better experience, ridership grows and the benefits continue to add up for everyone across the region.”

The government of British Columbia has agreed to fund 40 percent of the capital costs of Phase Two of the Mayors’ Council 10-Year Vision.

The government of Canada, through the Public Transit Infrastructure Fund, is also set to make significant investments in public transit.

The province of British Columbia will commit to bringing forward legislation by spring 2019 that would enable the region to boost the motor fuel tax in Metro Vancouver by up to 1.5 cents ($US.011) per liter – an increase of about one percent based on current fuel prices. The tax has not been increased since 2012.

The Mayors’ Council has determined that the region’s portion of the plan will be funded through increased revenue from ridership growth, increased fares, parking and property taxes and a charge on new residential units.

“People in the Lower Mainland have been stuck in gridlock for far too long,” said Selina Robinson, minister of Municipal Affairs and Housing. “With the region expected to grow by one million more residents in the next 30 years, there is a desperate need for action and these investments will help people spend less time in traffic and more time with their friends and families.”