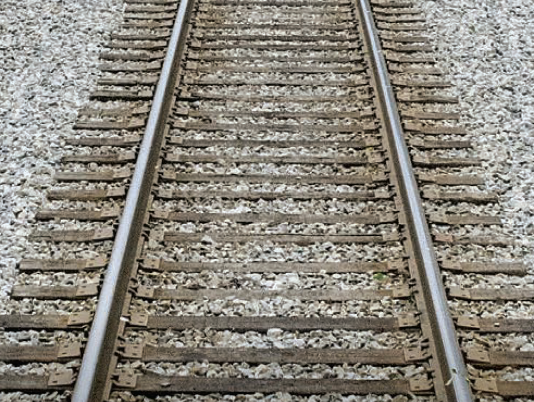 The NJDOT is handing out $29 million in grants for railroad projects.

Residents in Colorado Springs, Colo., got their first look at a railroad project that calls for realignment and the replacement of two bridges.

The bridges cannot be replaced at their current locations, and moving the track will displace some residents and businesses. The city says those people will be compensated before the $42 million project begins, which will not be until at least 2025. The route will be moved south of downtown Colorado Springs. BNSF and Union Pacific both use the tracks and will help with some of the funding. Residents also might have to reauthorize a 1 percent sales tax in El Paso County to fund the Pikes Peak Regional Transportation Authority in 2022.

City officials also considered having the new alignment go around the east Mill Street neighborhood and follow Fountain Creek and I-25, but the plan would cost $111 million.

The chosen alignment also will help cure some noise problems. New barriers placed at Sierra Madre, Las Animas and Conejos will eliminate the need to sound train horns, and the removal of a northern curve could prevent trains wheels from squeaking. 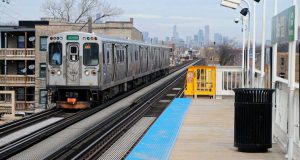