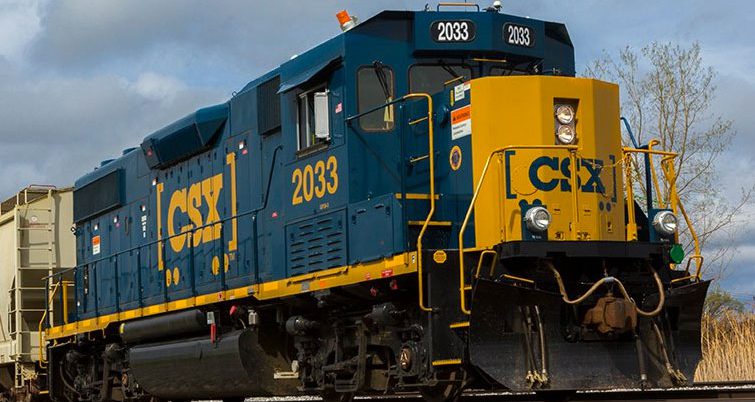 The Pacific Ocean comes with a high tide and a low tide. The cycle happened like clock work every day during the NRC annual meeting in San Diego, Calif., in early January, massaging the nerves of every Class 1 operator in attendance. After what happened during the spring and fall seasons of 2019, water at a safe distance was needed.

Several Class 1 railroad companies presented their capital expense plans for 2020, but not without reliving the disaster that followed a number of floods over the last 12 months.

“It’s safe to say that 2019 presented the entire industry with a variety of challenges,” said David Becker, chief engineer, Design and Construction, with Norfolk Southern, “but from Norfolk Southern’s perspective Mother Nature seemed particularly fond of our railroad.

“We were not immune to the weather events earlier last year,” said Union Pacific’s Vice President of Engineering Eric Gehringer. “We had a March blizzard and then we literally had a hurricane in the Midwest.”

The year 2020 is not promising to be any easier on railroad companies from a weather standpoint, but capital spending appears to be on a slight upswing. The following are highlights from some of the presentations at NRC. Please note that Canadian National did not want to go on the record for its presentation and BNSF did not want to commit to any 2020 numbers or projects. Canadian Pacific and Kansas City Southern did not present. 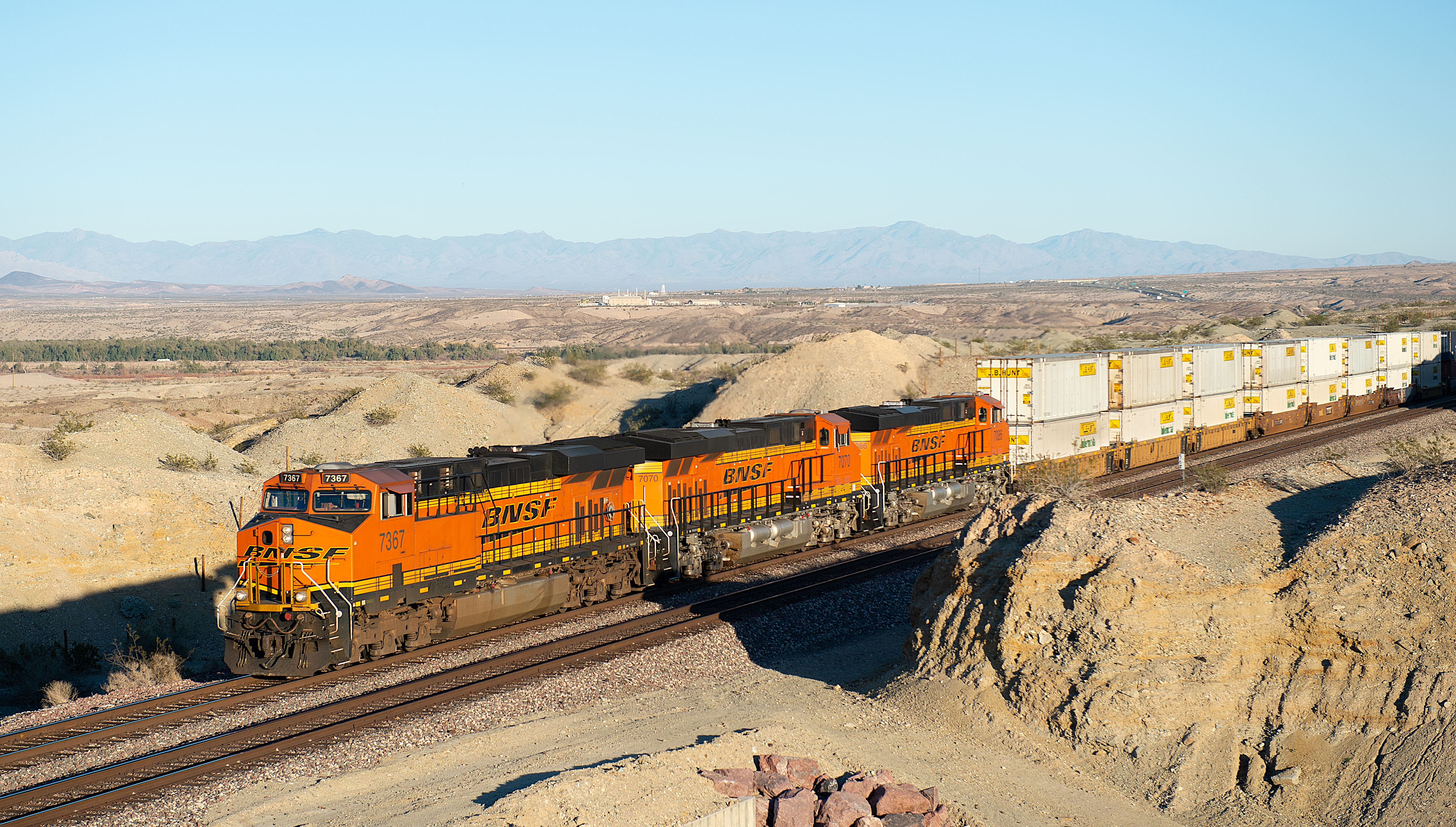 After dealing with flooding for much of 2019, most railroad companies are looking to increase spending slightly in 2020.

Norfolk Southern rolled out its Reimagining program and a new operating plan, TOP21, in 2019. The Class 1 adapted three region organizational structures with three divisions for each region (northern, central and southern). According to Becker, “Norfolk Southern as a whole is now functioning as one united team that is focused on execution.”

Key capacity projects started in 2019 and carrying over to 2020

Union Pacific was dealing from a $1.92 billion plan in 2019. This year the Class 1 will make heavy investments in its southern region (Texas, Louisiana and Arkansas). Union Pacific wants to continue work on the Sunset Route. The Santa Teresa facility, on the Sunset Route just west of El Paso, Texas, will allow longer trains to come in from Los Angeles, which will be broken into blocks, reassembled and sent to Chicago and other eastern carriers. Siding extensions on the Golden State, T&P and Del Rio routes will produce clearances of 14,000 and 15,000 ft. Union Pacific also tested a plate placement machine and an autonomous wood tie unloading machine, which according to the Class 1 railroad saved the company 9,000 and 16,000 curfew hours, respectively.

Genesee & Wyoming has invested more than $1.5 billion in its operations over the last five years, including $348 million in 2019. 2020 capital spend allocation

In terms of projects it will be working on in 2020, CSX was far more descriptive than the other Class 1 railroad companies. Three projects are part of the Chicago Region Environmental and Transportation Efficiency (CREATE) Program: the 75th Street corridor, the Forest Hill f lyover and the Dolton Interlocking. The 75th Street endeavor is the largest group of projects in the CREATE Program and includes two on CSX lines. The Forest Hill flyover involves constructing 6,500 linear ft of double track structure to carry north-south CSX tracks over east-west tracks at 75th Street and over a roadway at  71st Street. It will eliminate eight diamonds at two crossings with BRC, Norfolk Southern and Chicago Metra. Dolton Interlocking includes updating and reconfiguring interlocking for increased speed and operational flexibility, constructing 9,300 linear ft of track and 24 turnouts.