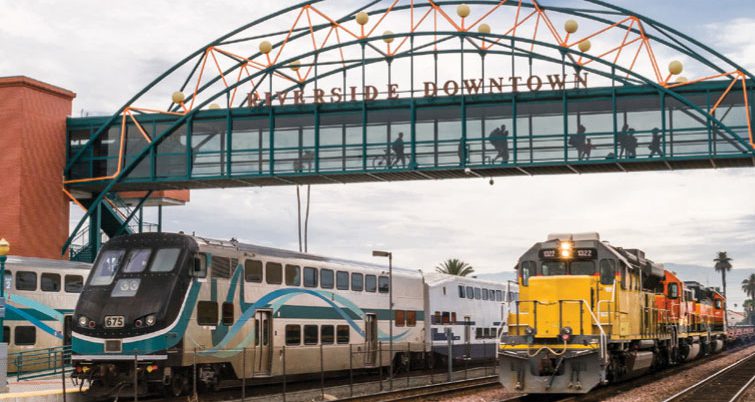 The U.S. Department of Transportation’s Federal Transit Administration (FTA) has announced that the states of California and Oklahoma have both obtained federal certification of their respective transit State Safety Oversight (SSO) Programs in advance of an important safety deadline.

The Oklahoma Department of Transportation is tasked with providing safety oversight of the Oklahoma City streetcar system.

Federal law requires that states with rail transit systems obtain FTA certification of their SSO Programs by April 15, 2019. Officials note that federal law does not allow for the deadline to be waived or extended.

FTA said 27 states have now achieved SSO Program certification. The FTA is prohibited by law from awarding any new federal transit funds to transit agencies within the state that have not achieved certification.
SSO Program must meet several federal statutory requirements in order to receive certification status, including the requirements of establishing an SSO agency that is financially and legally independent from the rail transit agencies it oversees.

States must also ensure that their SSO agencies enforce both federal and state safety laws, have the investigatory authority and have appropriate financial and human resources for the number, size and complexity of the rail transit systems within the state’s jurisdiction.

The SSO agency personnel who are to perform safety oversight activities must also be properly trained.