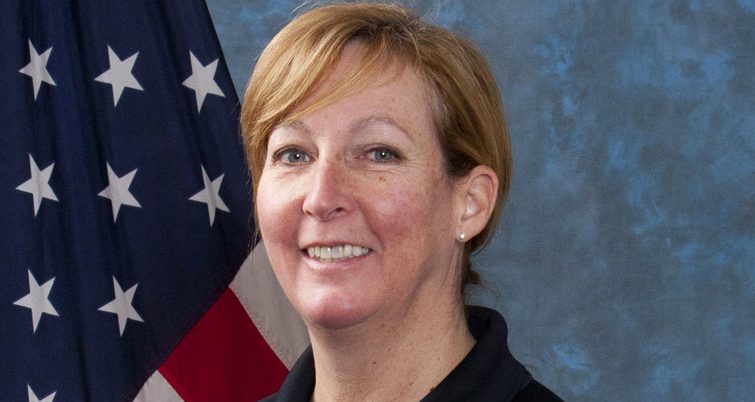 TriMet’s safety and security division will soon be run by a new executive director.

Blagg is expected to work closely with outgoing executive director Harry Saporta, who is set to retire in early 2019 after leading TriMet’s safety and security initiatives for eight years.

“Blagg brings proven leadership and management skills to TriMet,” said TriMet Chief Operating Officer Maurice Henderson II. “She identifies needs and works toward solutions that benefit the public’s safety and an agency’s operation. We are excited to have her join us in this critical role, and I am confident that our customers will benefit from her dedication and expertise in emergency preparedness.”

She also formed an emergency management plan to develop policies and procedures across multiple jurisdictions, in addition to assisting in the development of a five-year strategic plan for the Alameda County Fire Department. Blagg served as a liaison between federal, state and local agencies, officials noted.

She has also served on the Urban Areas Security Initiative Program’s management team, where officials said she created a multi-year exercise training plan for prevention, preparedness, response and recovery relating to acts of terrorism.