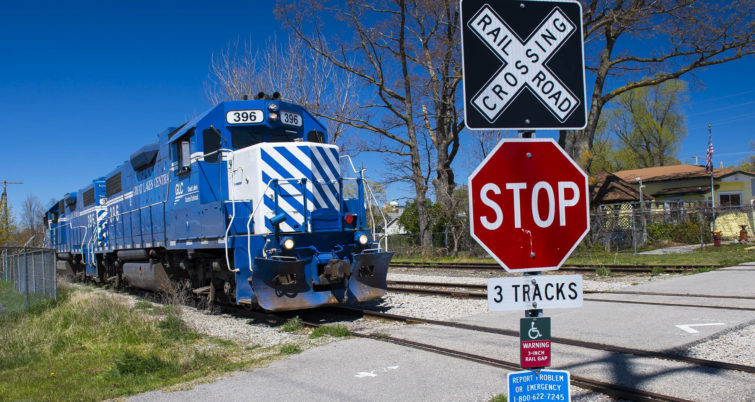 The Michigan Department of Transportation has announced that it will resume work to replace two century-old railroad bridges in Jackson as of March.

The $32.9 million bridge replacement project will replace two bridges located over Jackson and Mechanic streets, in addition to replacing a railroad grade crossing at Blackstone Street. The project has required closing multiple city streets to complete the work safely, with pauses to reopen the streets during the winter months.

“The project not only enhances this regionally significant rail corridor, but it also carries local significance as a key component to revitalizing downtown Jackson by improving safety and mobility for motorists and pedestrians,” MDOT said in a release.

The bridges are located on a railroad segment owned by MDOT that is part of the federally designated high-speed rail corridor between Chicago and Detroit/Pontiac. The corridor supports Amtrak passenger service and Norfolk Southern freight trains. The project is slated for completion in August 2023, according to MDOT.

As the project work resumes, the remaining bridge abutment and soldier pile retaining wall at Mechanic Street will be completed.

The railroad grade will be raised to its new alignment, and the ground anchors for the retaining walls will be permanently locked off to support the walls, MDOT said.

Additional information on the bridge replacement project is available here.