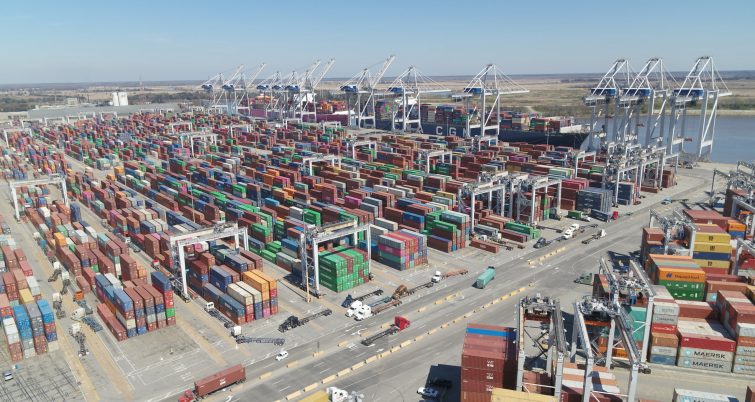 Ottawa is getting serious with its port upgrades so another supply chain crisis can be avoided.

It will not help the current global crisis, but it will make it more resilient for the next one.

The money will be used to add new track and to upgrade existing tracks to handle double-stacked containers.

Officials admit the improvements will not be done in time to help solve the current global supply chain crisis, but the goal is to make the ports react stronger to supply chain issues in the future.