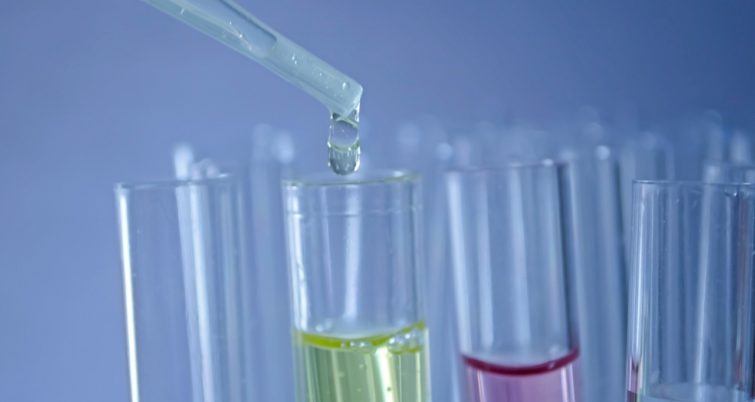 State regulators issued a water quality certification key to move forward with BNSF Railway’s plans to build a new bridge over the Missouri River on Dec. 12.
Image by PublicDomainPictures from Pixabay

BNSF Railway’s plans to build a new bridge over the Missouri River, linking Bismarck and Mandan, made headway Dec. 12 as state regulators issued a water quality certification crucial to move forward with the project.

The North Dakota Department of Environmental Quality (NDDEQ) said it determined that the planned work—removing the existing bridge and building a modern structure—will comply with the state’s water quality specifications.

The certification includes conditions such as the removal of dredged material and a mandate that emergency response equipment be readily available on site. It also prohibits BNSF from using explosives to remove the existing bridge.

Dismantling the bridge instead of relying on explosives will allow any groups that seek to preserve portions of the bridge as historical artifacts to do so, BNSF said in a Bismarck Tribune report.

Water quality monitoring during construction is also required to ensure that the certification conditions are effective in protecting the water, according to an NDDEQ release.

The state certification came following the completion of a public comment period in late November. During that period, NDDEQ said it received comments from three individuals or organizations. Revisions were made to the certification to address comments relevant to water quality, regulators said in a release.

NDDEQ also rejected a request for a public hearing from the Friends of the Rail Bridge nonprofit.

“Some commenters mentioned the historical ownership and cultural significance of the bridge; however, those concerns are outside the scope of our water quality certification process,” Karl Rockeman, director of DEQ’s Division of Water Quality, told the Bismarck Tribune.

In response to the hearing request by FORB, regulators said no state or federal laws require an administrative hearing.

“The public notice and comment period has provided adequate due process,” the response said.

RT&S will continue to report on the bridge situation as long as events warrant. Additional recent coverage of BNSF is available here.