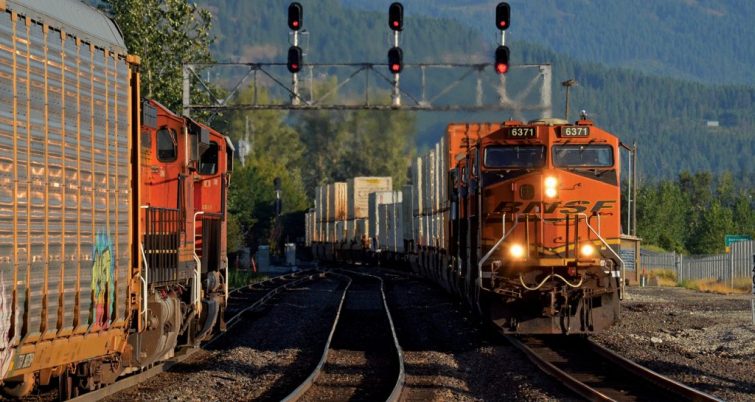 Editor’s Note: Rail traffic for the week ending Dec. 5, 2020 essentially repeated the same pattern we’ve seen in the past several weeks. Total carloads (carloads + intermodal) are up, carloads are slightly down, and intermodal posted a healthy increase.

We’re currently experiencing some of the highest numbers of cases, hospitalizations and deaths we’ve seen since the pandemic began. And, medical experts predict the high number of cases at the moment will get worse during the next couple of months. What impact will this have on the economy and rail traffic?

At this point, holiday sales are likely driving the majority of the intermodal increase, but will the worsening of the pandemic reduce holiday sales and, therefore, intermodal loadings? And, considering that consumers are advised to order early for the holidays, will sales start to sputter when we reach the week of Christmas? Just some questions to ponder going forward. Stay tuned. DCL

For this week, total U.S. weekly rail traffic was 542,203 carloads and intermodal units, up 4.8 percent compared with the same week last year.