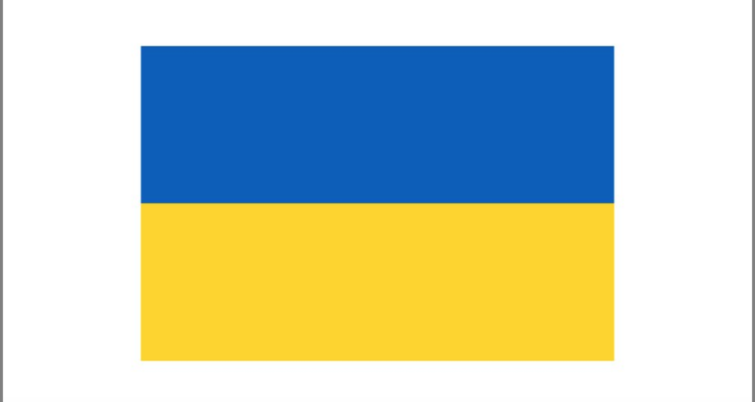 The horrors of war befalling Ukraine during the past two weeks have dominated nearly every news outlet in the world.

It’s been front-page news on nearly all American newspapers, the lead on broadcast news programs, and has dominated radio news and internet news outlets. A large number of companies have severed economic ties with Russia, and President Biden has just banned imports of oil, gas, and coal from the country.

The invasion and destruction of Ukrainian infrastructure, though, pales in comparison to those Ukrainian soldiers and civilians killed and wounded. Moreover, millions of refugees are fleeing Ukraine, pouring into Poland and other neighboring countries, creating a humanitarian crisis.

The Wabtec Foundation and Canadian Pacific (CP) are donating $100,000 and $500,000, respectively, in support of humanitarian relief efforts in Ukraine and for Ukrainian refugees.

“Currently, the United Nations estimates more than 1.5 million civilians have fled the fighting in Ukraine,” reported the Wabtec Foundation, the philanthropic arm of Wabtec Corp. “It is the fastest growing refugee crisis since World War II.”

The Foundation will provide $50,000 apiece to International Rescue Committee (IRC) and World Central Kitchen. “From the start of the conflict, the IRC and World Central Kitchen have been in the region servicing those in need,” it noted. “The IRC is working to scale up support to the government and civil society and to provide for the basic needs of the refugees. … The World Central Kitchen began serving hot, nourishing meals in Poland within a day of when the conflict started. The charity is now set up at eight border crossings, as well in Przemyśl—a city receiving many refugee families.”

“By supporting the International Rescue Committee and World Central Kitchen, we hope Ukrainian civilians find comfort and relief in this time of need,” Wabtec President and CEO Rafael Santana said. “Our thoughts are with the people of Ukraine, our employees in the region, and their friends and families.”

“Our thoughts are with the people of Ukraine, and we hope this donation will provide some much-needed support in the growing humanitarian crisis this deeply troubling conflict has created,” CP President and CEO Keith Creel said. “The strength and bravery of the Ukrainian people fighting for their freedoms is nothing short of inspiring.”

The Class I railroad also reported that it will be 100% matching employee donations for the next 30 days made to the Canadian Red Cross and American Red Cross; it will continue to match donations to other aid agencies providing relief to those in Ukraine via CP’s employee charitable giving program.