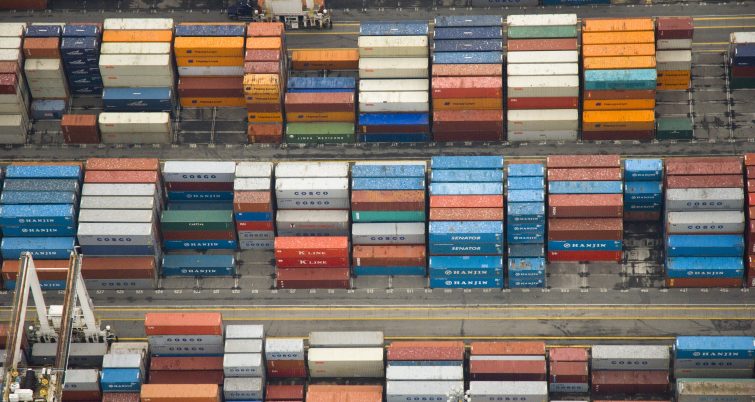 The cause of the wildfire in Lytton, British Columbia is now under investigation.

RT&S last week reported on the devastating wildfire that destroyed the town of Lytton, British Columbia, along with infrastructure of both Canadian Pacific and Canadian National railroads. The cause of the fire has not been reported.

The Vancouver Sun is reporting that Canada’s Transportation Safety Board has received information from the RCMP and B.C. Wildfire services that a freight train may have been the source of the fire, and has begun an investigation into the situation.

Some residents of Lytton reported seeing a wheel on a freight train shooting sparks as it went by, but neither CN or CP have reported this. And, the TSB does not know which company’s train was generating the reported wheel sparks. Canadian National said the fire was not caused by any of its trains.

Marc Miller, the Indigenous Services Minister, said “At this critical juncture, it is imperative that we all listen to the voices of Indigenous leaders and engage meaningfully on a path forward that respects their needs and priorities, while ensuring rail safety and security.”

Yesterday, Canada’s Minister of Transport issued a statement requiring Canadian Pacific and Canadian National to employ precautionary measures around wildfires. The statement is reproduced in part below:

“An unprecedented wildfire has displaced hundreds of people in Lytton, British Columbia, the Lytton First Nation and the surrounding areas. Extreme weather and wildfire risk continues to pose an acute danger in British Columbia, as well as other parts of Canada. Therefore, the Minister of Transport, the Honourable Omar Alghabra, today announced a Ministerial Order to immediately enact precautionary safety measures to further protect against wildfires in the context of extreme weather conditions.

The Ministerial Order, in effect as of midnight PDT, July 10, 2021, requires the following:

“With extreme weather events occurring more severely and frequently in Canada due to climate change, it is important to have an adaptive regulatory system that responds to these new risks. This Ministerial Order will put in place interim measures while the department works with railway companies to incorporate these fire risk reduction measures on a permanent basis into the existing regulatory framework for railway operations in Canada.” 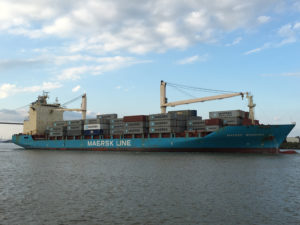 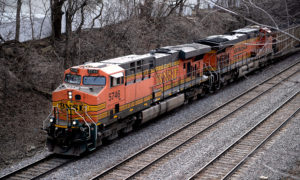 BNSF places limited embargo on some shipments headed for California