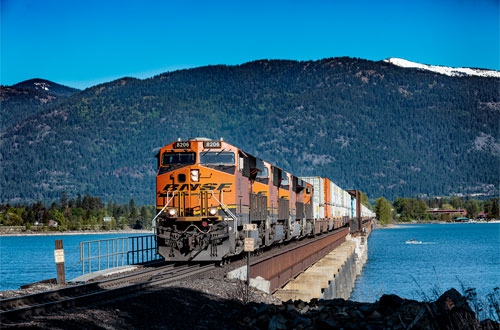 The Government Accounting Office released a statement yesterday pointing out that much work remains to be done for the railroad industry to achieve interoperability among individual PTC systems.

The statement says “Full implementation with interoperability is achieved when the PTC system on the locomotive of a ‘tenant’ railroad and the PTC system of a ‘host’ railroad whose track is being used can successfully communicate, allowing uninterrupted movements over property boundaries.”  The statement goes on to say the Federal Railroad Administration (FRA) reported that, as of the end of Q1 2019, about 17 percent of the unique host-tenant relationships required for interoperability have been completed.

The GAO also says that, at the end of Q1, “one railroad said that certain software functionality still had to be developed, tested, and implemented to address reliability issues and facilitate interoperability.”

The GAO says the FRA “continues to provide assistance and support to railroads on PTC interoperability and the testing process, but workload challenges for the agency persist.  FRA will continue to face a substantial workload through 2020 as it oversees railroads’ PTC implementation and reviews documents, including lengthy safety plans required for railroads to obtain PTC system certification.”

The GAO adds that “While FRA officials have described supporting interoperability and testing as areas of focus, they have not demonstrated how, within these broad areas, they are monitoring risk and prioritizing resources, as GAO recommended in March 2018.”