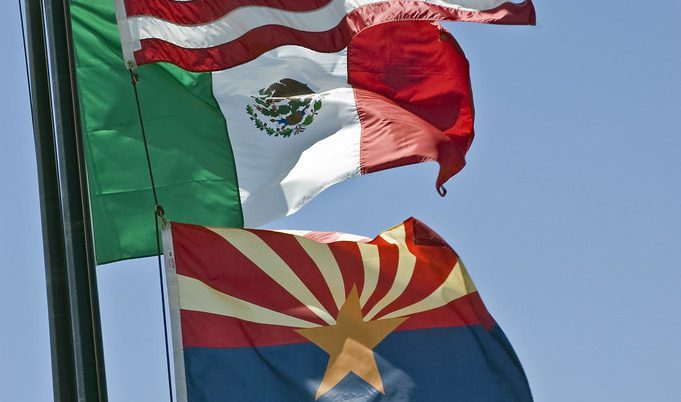 Mexico and the U.S. came to an agreement on June 7 to avoid tariffs.

Mexico avoided President Trump-imposed tariffs by striking a deal the evening of June 7. However, the threat still lingers.

The White House was ready to apply a 5 percent tax on the southern neighbor until Mexico agreed to “take unprecedented steps to increase enforcement to curb irregular migration,” according to a U.S.-Mexico Joint Declaration released on June 7. Mexico will have to use its National Guard to stop migrants from reaching the U.S., and also accepted an expansion of the Trump administration program that forces some migrants to wait in Mexico while their asylum claims are heard in the U.S.

However, the Trump administration said if Mexico fails to execute the agreement additional measures could be taken. Other steps will be talked about and more actions could be announced in the next three months.