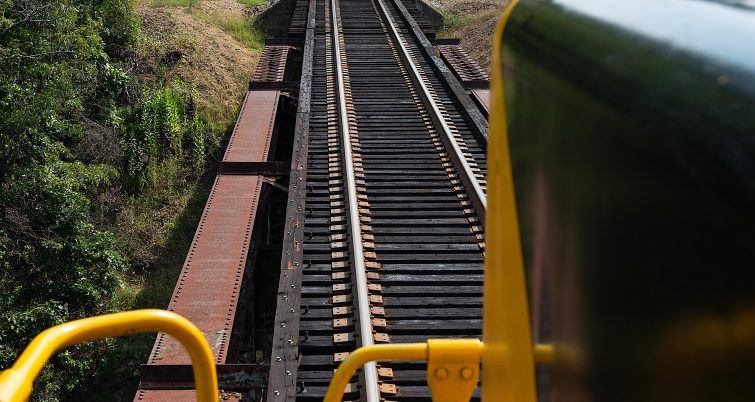 The debate between railroad management and agreement employees continued yesterday with the Nevada State AFL-CIO adopting a resolution that requests Federal action on the question of train crew size.

The labor organization says that the most effective way to maintain railroad safety is to adopt the new technology coming on the scene, but also ensuring that freight trains have appropriate crews.  The debate, of course, centers around having two crew members in the cab of every freight train.

The Federal Railroad Administration, led by Ron Batory, is criticized in the resolution because of its withdrawal of the Notice of Proposed Rule Making (NPRM) around the question of mandating two-man crews, as well as its intention to prevent states from implementing train crew regulations.

The AFL-CIO points out that “FRA’s arbitrary and capricious action in this matter is to the detriment of the safety of the public, which the agency is responsible for protecting, therefore making the need to pass Federal legislation requiring freight train crews of at least two persons paramount.”