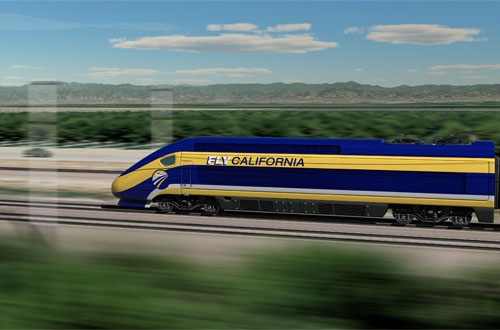 The California High-Speed Rail Authority (CAHSR) has taken a step forward in its work on the Central Valley Wye portion of the Merced-to-Fresno section of the system with its release of a draft Environmental report last week.

The draft report is available for review and public comment through June 20, CAHSR said in a statement. The report provides environmental analysis for the 2012 Final EIR for the Merced to Fresno section of the system, including an evaluation of the impacts and benefits of four Central Valley Wye alternatives.

The Central Valley Wye section of the system is intended to facilitate the high-speed rail connection between the San Jose-to-Merced section to the west and the Merced-to-Fresno alignment to the east.

CAHSR and the Federal Railroad Administration elected to defer the decision to approve the Central Valley Wye area of the alignment pending additional environmental analysis during the certification process of the Merced to Fresno Final EIR in 2012.

Public comment on the draft can be submitted online here.

The Central Valley segment that is currently under construction is set to cost about $12.4 billion.

The estimated total cost for the HSR project is at $79 billion, which officials said includes a $2 billion hike compared to initial estimates following modifications to the project scope, CAHSR said.