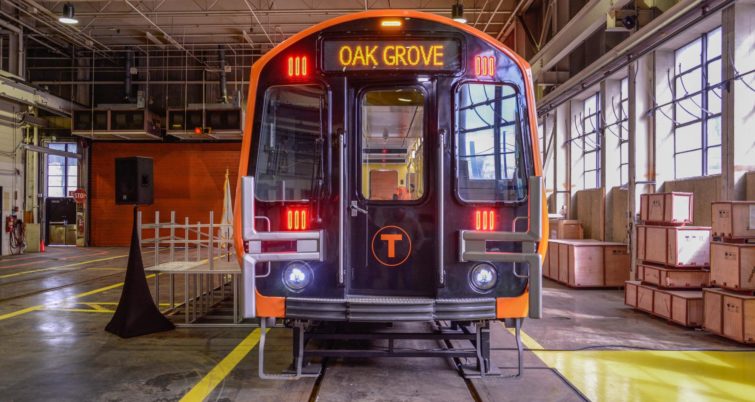 RT&S reported on Oct. 10 that data from TransitMatters, a transit advocacy agency, indicated speeds on the MBTA Orange Line were slower than before a work shutdown occurred. Looks like speed restrictions will now last into December.

You can read the RT&S report here.

News reports indicate that MBTA General Manager Steve Poftak told Sen. Ed Markey the slow orders will remain in place – some until November, and some through December.

The shutdown ended on Sept. 19, and TransitMatters soon discovered that the train movements were not as fast as before the shutdown. Moreover, MBTA later reported that it had discovered more areas in need of repair during the shutdown that would require additional slow orders, but it did not share this information with the public. This failure to share information with public resulted in Sens. Markey and Elizabeth Warren blasting MBTA leadership at a hearing in Boston.

Transit observers are watching the MBTA situation carefully, as some have speculated that an agency such as the Washington (D.C.) Metrorail Safety Commission, which oversees safety issues on WMATA, may be considered for the MBTA. All official commentary about the likelihood of this has indicated that no such plans are being considered at this time.

RT&S will continue to cover this situation and file additional reports if conditions warrant.