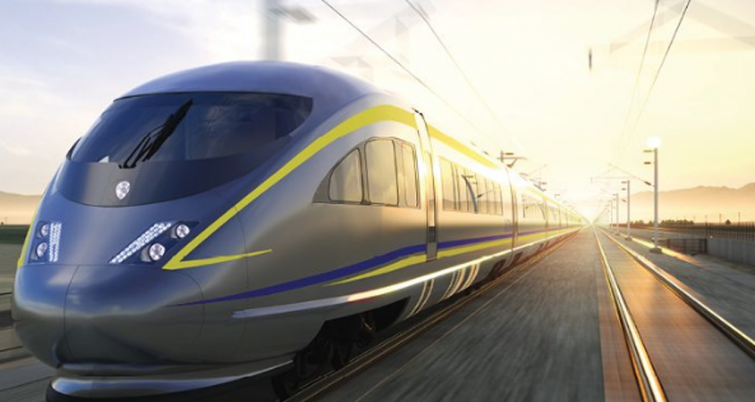 The way something was worded was enough for a group against high-speed rail in California to have more than a few words in court. And the rhetoric may not be finished.

The California 3rd District Court of Appeal ruled that the current use of bond funds for high-speed rail construction in the central San Joaquin Valley does not violate the state constitution.

The lawyer representing the group, Stuart Flashman, said that a constitutional provision, Assembly Bill 1889, gave the California High-Speed Rail Authority authorization to use bond money on intermediate segments of the project, but not on the entire integrated system. Flashman said bond money approved by voters could only be spent on a usable segment of the rail system, not on sections that would someday be suitable and ready for high-speed rail before all of the money was available for a section. The change in wording in the state constitution was enough for the anti-high-speed group to challenge the project in court. Flashman said he did not know if he was going to ask the court to reconsider the case.

The Court of Appeal said AB 1889 did not alter what Proposition 1A money was to be used for, which was for the advancement of a high-speed rail program. The court also said using funds on a project that has had some modifications was still constitutional.

“This constitutional provision does not prohibit alterations of a bond law approved by the voters for a complex public works project, like the high-speed train system, which do not divert funds from, interfere with, or destroy ‘the single object of work … distinctly specified’ in the bond act,” the court said in its decision.