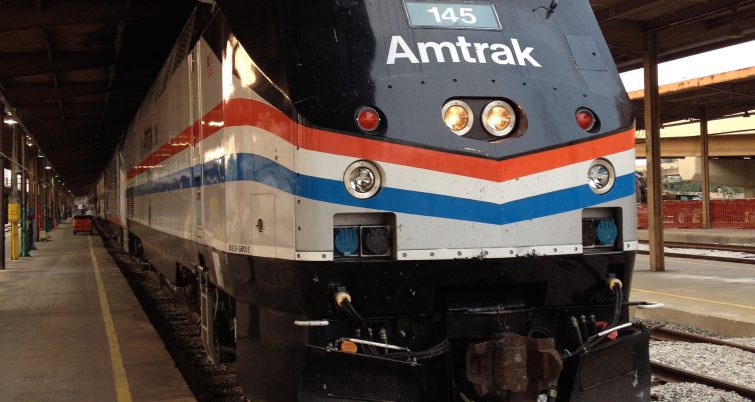 If Amtrak expects to reach its goal of breaking even by 2021, it must improve its on-time performance significantly. According to a report in Business Insider, the rail passenger carrier’s on-time performance is so poor that it could be costing the railroad $42 million per year. This amount is based on the Amtrak inspector general’s report of it’s study of Amtrak routes, which found that 31 of 43 routes failed to meet Amtrak’s own on-time performance standards. These standards call for 70% of long-distance trains to be on time, and 80% of state-supported trains to operate according to the schedule.

The inspector general pointed out that if on-time performance could be increased by only five percentage points, Amtrak could achieve $8.2 million in lower costs and a revenue increase of nearly $4 million. The report added “We identified a range of other financial benefits that could accrue if the company was able to improve OTP [on-time performance] to a minimum level of 75 percent on long distance trains and sustain those improvements for at least a year.”

While some of Amtrak’s schedule delays are likely due to Amtrak’s processes and procedures, the inspector general said that most of the delays are caused by the host railroads – most of Amtrak’s mileage is owned by freight railroads over which Amtrak operates. And while, according to federal law, Amtrak trains must be given priority over freight trains, “company executives have stated publicly that host railroads routinely disregard these laws, resulting in delays,” the inspector general said.

The Business Insider team tried to contact those Class I railroads that host Amtrak trains about on-time performance, and received a lackluster response.  One cited speed restrictions on the railroad that prevent Amtrak from running as fast as the schedule calls for, one declined to comment, but one pointed out that their on-time performance for third quarter 2019 had improved to 93% from 76% in the third quarter of 2018.