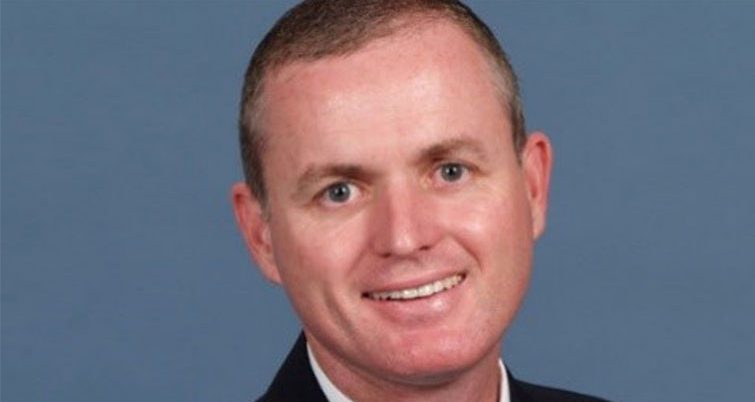 Bob O’Malley, formerly of CSX Transportation, has joined Brightline as vice president of government affairs in a newly-created role.

“We are excited to grow our executive team as Brightline eyes expansion in central Florida,” said Ben Porritt, Brightline’s senior vice president of corporate affairs. “O’Malley is a proven leader with an extensive background that will help Brightline build a strong coalition of support in future markets.”

O’Malley has previously worked as director of central Florida operations for Tallahassee-based Sachs Media Group, and has served as director of public affairs and strategic planning for MetroPlan Orlando, the regional transportation planning organization for the state’s Orange, Osceola and Seminole Counties.

“Brightline is a transformative project for Florida and I am delighted to join the organization that will make a difference in how we travel around Florida,” O’Malley said. “I look forward to engaging local leaders and members of the community throughout the process, so we can move forward with a shared vision of how to strengthen our economy and improve transportation.”

An alumnus of the University of Central Florida, O’Malley has a bachelor of arts degree in sociology and a master’s of public administration.

He serves on the board of directors for Associated Industries of Florida and the Winter Haven Chamber of Commerce, as well as the city of Altamonte Springs Municipal Planning Board, and the advisory board for the Center for Urban Transportation Research at the University of South Florida. 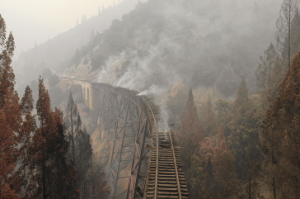