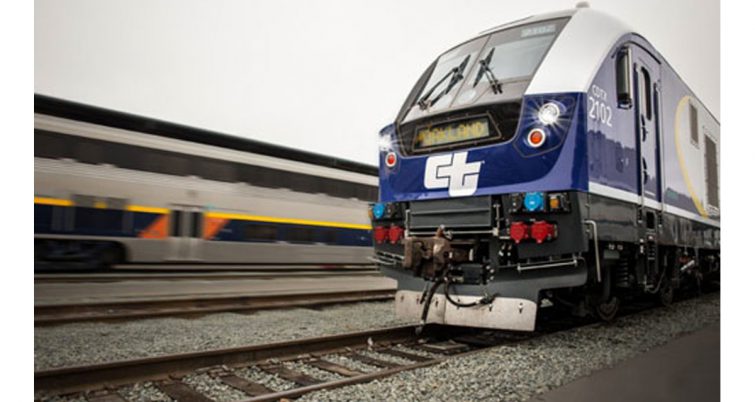 The funds are in addition to the $64.2 million approved in 2018, bringing the total SRA award funding for such projects to $77.3 million, officials said.

The funds apply to the following functions: 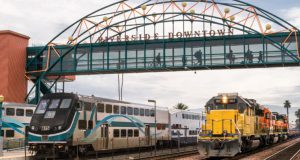 The newly awarded projects include the following:

The newly awarded projects are expected to allow new rail services to be offered.

A list of all of the SRA New Projects can be viewed here.

Senate Bill 1 (SB 1) is described officially as “the landmark transportation infrastructure bill” that was signed in April 2017. The bill is expected to provide $7.6 billion in new transit funding throughout the next decade. Complete details regarding SB1 can be viewed here.

Last April, CalSTA awarded $2.6 billion in Transit and Intercity Rail Capital Program grants to 28 recipients and provided additional funding for seven projects through multi-year funding agreements, bringing the total awarded for such projects at the time to more than $4.3 billion.