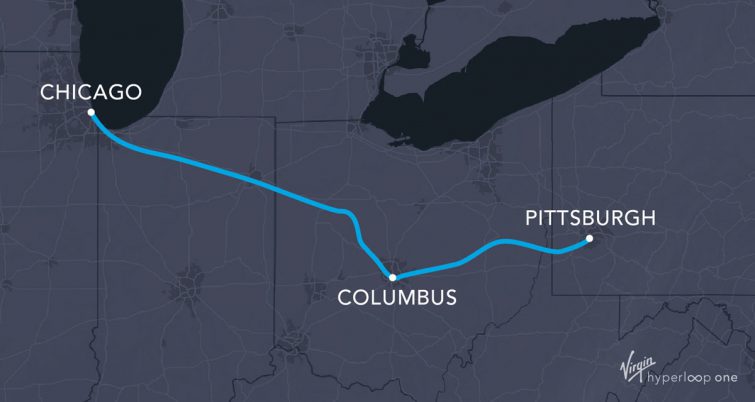 The Mid-Ohio Regional Planning Commission (MORPC) has announced that AECOM and WSP USA will act as the lead consultants on the feasibility and environmental impact studies of MORPC’s Rapid-Speed Transportation Initiative (RSTI).

The launch of the two studies is believed to be the first such action in the world intended to initiate both a feasibility study and environmental impact study regarding the use of Hyperloop technology.

“MORPC and its public and private partners in Ohio, Indiana, Illinois and Pennsylvania are excited to take this important next step in moving innovative transportation technology forward in Central Ohio and across the Midwest,” said MORPC Executive Director William Murdock. “This is the first route in the world that incorporates Hyperloop technology into both a feasibility study and an environmental impact study. Adding AECOM and WSP to the RSTI team demonstrates our commitment to this effort.”

AECOM will conduct the feasibility study of Hyperloop technology for the corridor.

Additionally, the study will evaluate two potential route alignments. One option follows the rail corridor featured in the Hyperloop One Global Challenge Midwest Connect corridor proposal, and the other would be an alternative option to be defined by the study.

The potential routes will include the following cities: Chicago, Fort Wayne, Lima, Marysville, Columbus and Pittsburgh, and officials say more communities could be added. The study is currently set for completion by March 2019.

“It is because of visionary transportation agencies like MORPC that hyperloop is moving forward in the United States,” said Virgin Hyperloop One CEO Rob Lloyd. “We are excited to collaborate with these world-class public and private sector partners to connect the Midwest with rapid speed transport that will fuel future economic activity. The potential is enormous – to connect some 20 percent of the nation’s population and economic activity and create a vibrant, globally-competitive Great Lakes Megaregion.”

WSP USA will conduct Tier One of the environmental impact study (EIS) of the corridor. This segment of the study will aggregate data, document existing conditions, prepare a purpose and need statement, provide route alternatives and service alternatives for proposed routes, evaluate infrastructure investments and coordinate public involvement.

This step will also entail work for the corridor portion between Chicago, Ft. Wayne and Lima that is currently underway by the Indiana corridor partners that includes the city of Ft. Wayne in collaboration with the Northeast Indiana Passenger Rail Association. The EIS is expected to wrap up in July 2019.

WSP also plans to work with AECOM on the feasibility study. The two firms will partner with Lawhon & Associates, an environmental engineering firm, and Engage Public Affairs, for strategic communications assistance.

Midwest Connect, spearheaded by MORPC and other regional partners, was one of 10 winners worldwide of the Virgin Hyperloop One Global Challenge. The route analysis included the only route selected in the U.S. to cross four states: Pennsylvania, Ohio, Indiana and Illinois, officials noted.

It is also the first in the U.S. to focus on leveraging major freight assets throughout the Midwest region. Virgin Hyperloop One, sponsors of the global challenge, is the sole company worldwide with a fully operational Hyperloop system.

Several partners have committed financial resources to the initiative so far, including the cities of Columbus, Marysville and Lima; Ohio and Indiana rail partners including MORPC and Union County.

Additional support is anticipated from other public and private partners, officials said. 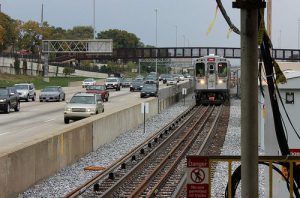 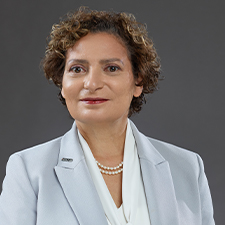