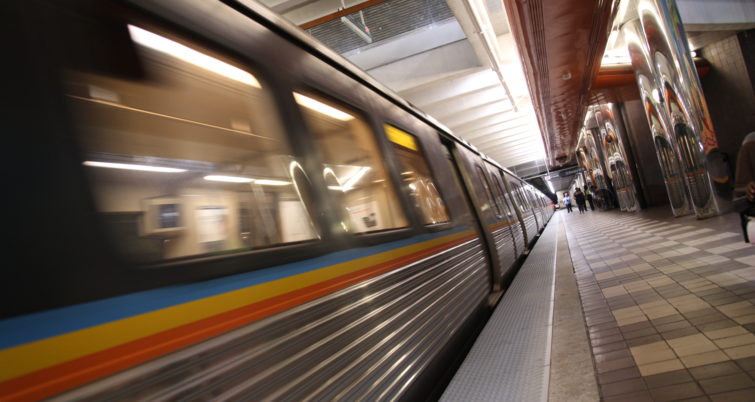 Officials have been slow to release transit projects under the More MARTA program.

There has yet to be a light-rail project geared for Atlanta’s Beltline, but officials continue to lay the groundwork with promising talk.

On May 21 Atlanta Mayor Andre Dickens said he is still committed to rail on the Beltline, and not long after President and CEO of Atlanta Beltline Clyde Higgs echoed Dickens’ words.

In February, MARTA released a study stating that rail on the Beltline could be twice as expensive as the original estimate, motivating Manjeet Ranu, who is the chief of capital programs for MARTA, to suggest the agency might want conduct a study on whether to pursue light rail or bus transit. More studies, however, will cost more money.

The Atlanta Beltline Inc. Transit Task Force has recommended that streetcar transit is the way to go for the Beltline because stations are separated by a half mile and operate with a high level of frequency. Development impact also tends to be corridor focused rather than station focused.

The city of Atlanta and Atlanta Beltline Inc. has submitted a 30% engineering package on a proposed extension of the Atlanta Streetcar to the Beltline and Ponce City Market.

MARTA is currently trying to take advantage of a 64% increase in federal funding, but development of any new transit has been slow.