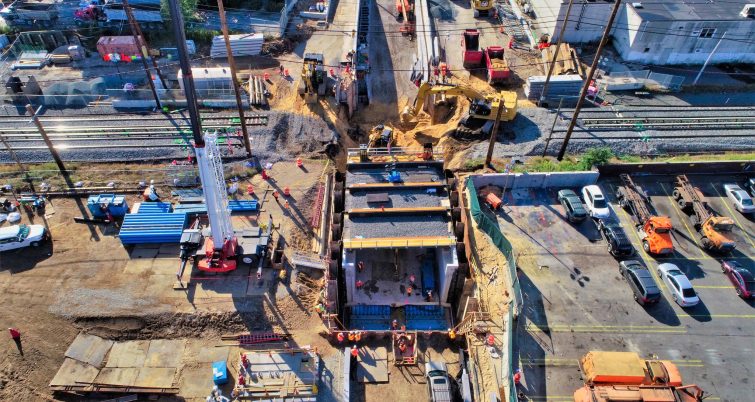 I did not think I could look any better in my gray denim jacket with a wool collar, and the selfie proved it.

“See, still looks good after all of these years,” I posted on Facebook. My friends did not share in my enthusiasm, which must have been distorted from not seeing myself in the attire for over 30 years. The denim jacket was a Christmas gift in the late 80s (I want to say 1987, but perhaps 1986 leading into ’87?), and my Facebook allies wanted me to wrap it back up and bury it under a tree, forever.

OK, I admit, things from the age of neon colors and poofy hair are starting to carry a yellowish stale hue to them, and many need to be repurposed in today’s world or, gulp, eliminated all together. In late September, the U.S. DOT’s Federal Transit Administration made a 1987 rule look chic again. The FTA announced a final rule amending FTA regulations for Project Management Oversight (PMO) of transit capital investments. The final rule now streamlines the PMO regulation by reducing the number of projects subject to FTA project management oversight and modifies the regulation to make it consistent with statutory changes.

In response to the change, FTA Deputy Administrator K. Jane Williams said, “The number of transit capital projects and the infrastructure costs associated with them has increased significantly since the PMO program was first authorized in 1987.

“This rule tailors the level of FTA oversight to the real costs, complexities, and risks of major capital projects and right-sizes the role of federal oversight while eliminating unnecessary red tape for state and local leaders.”

Red tape is not a good look on Christmas gifts, and it is a web state and local officials hate getting their fingers into … the residue takes forever to shake. Taking a pair of scissors to the whole process is certainly
worth watching.

Now we just need a second (and third?) injection of federal stimulus money to match this momentum. New York’s Metropolitan Transportation Authority announced in mid-September that it sent notice out to 11 of its largest suppliers warning that without $12 billion in federal aid all current and future contracts with companies are in jeopardy. Congress has been trying to hash out a package for weeks, and with the death of Supreme Court Justice Ruth Bader Ginsburg it appears the Senate is now geared toward initiating a replacement. That puts the chance of more federal relief happening after the November election, and depending on what mood certain key political figures are in, nothing might be done until 2021.

The opportunity to streamline, however, is there … waiting. Yes, it will most likely take years for the economy to fully recover, but rail infrastructure needs to be ready for a demand that will skip the pent-up phase and go straight to an all-out explosion. Life will be back to normal, and the demand for transportation just may be abnormally high. I’m not buying the fact it will take some time for passengers to return to the rails. I am, however, tempted to buy another jean jacket. I think I can make the look work. 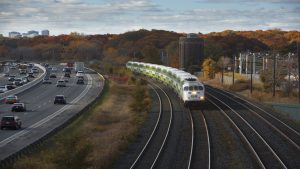 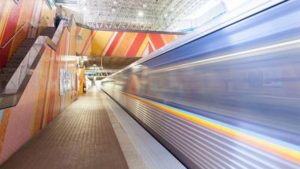