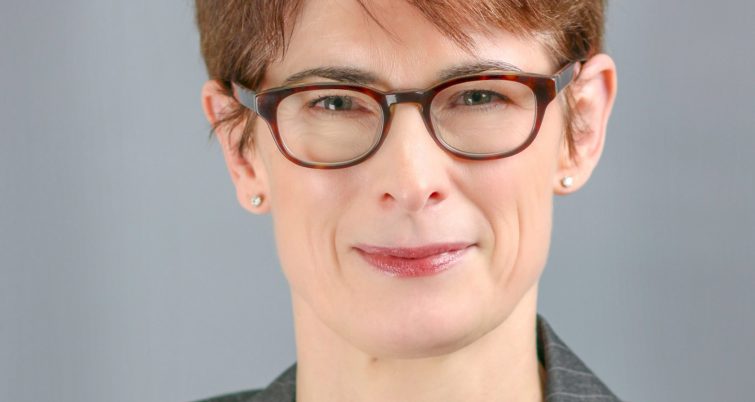 The Regional Transportation Authority (RTA) has appointed Alexandra Holt as its newest board member, representing the city of Chicago.

“We are pleased that Mayor Emanuel has appointed Director Holt to the RTA Board,” RTA said in a statement. “Her professional experience, both in the public and private sectors, is outstanding. Director Holt’s financial acumen and experience in the most senior levels of municipal government, practice of law and a world renowned public institution will add another important and relevant voice to our Board.”

Holt’s addition to the board comes following a recent announcement that the RTA is seeking public feedback regarding nine Chicago-area projects being proposed through its 2019 community planning program.

Holt currently serves as the executive vice president for Finance and Administration at the Art Institute of Chicago. Previously, she served as the city of Chicago’s budget director from May 2011 through July 2017.

While working for the city, Holt managed the development and management of a $9.8 billion operating budget, the city’s multi-year $400 million capital budget and $1.5 billion grants program.

Prior to her service as the city’s budget director, Holt worked a lawyer for the firm Baker McKenzie, where she specialized in real estate, finance and infrastructure transactions.

Previously, Holt served in various capacities in the Mayor’s Office and the Office of Budget and Management, overseeing citywide revenue enhancement initiatives. Her career began at the Department of Environment, where she managed Chicago’s inspection and enforcement programs of municipal, federal and state air quality and waste handling statutes.

Recently, Holt also served Metra’s Board of Directors, in addition to serving the board of the Chicago Environmental Fund.

RTA is tasked with financial oversight, funding, and regional transit planning and partners with nearly half of local governments that operate transit service in northeast Illinois. The agency coordinates closely with the CTA, Metra and Pace.