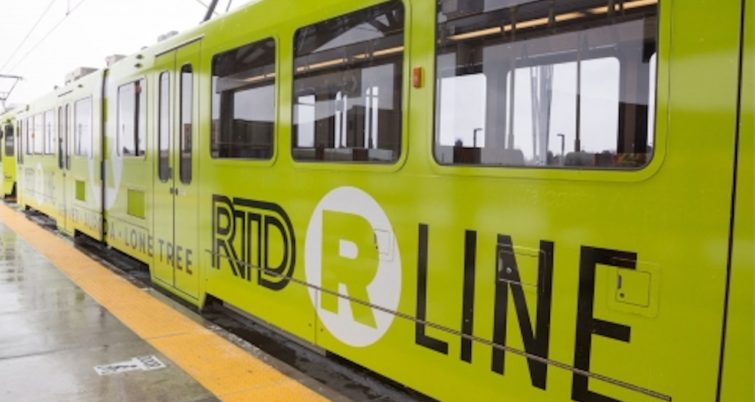 Following a derailment that occurred in Aurora on Sept. 21 that impacted the R Line, the Regional Transportation District (RTD) has restored full service to the affected four-mile stretch of the corridor from Aurora Metro Center to the 13th Avenue Station with additional safety measures in place.

According to RTD, restoring full service required a systems redesign of the intersection at Sable Boulevard and Exposition Avenue, removal of a damaged support pole and adjustment of the overhead electrical system that provided power to the light rail vehicles.

RTD has been collaborating with the city of Aurora officials regarding the intersection’s train-traffic interface and with the Colorado Public Utilities Commission (CPUC) as part of the safety certification process in alignment with the federally required Public Transportation Agency Safety Plan (PTASP).

Pursuant to the agency’s corrective action plan, which was submitted to and approved by the CPUC on Nov. 16, the following safety improvements have been completed:

Since the derailment in September, RTD says it has “conducted supplemental training for all light rail operators targeting speed adherence across the entire light rail system.”

Test trains have been operating through the R Line four-mile segment since Saturday, Nov. 26, “familiarizing supervisors, trainers and operators with the speed reduction and the stop-and-proceed requirement,” the agency said.

According to the agency, RTD will have additional signage in place no later than Dec. 31 to advise operators of the curve at Sable Boulevard and Exposition Avenue.