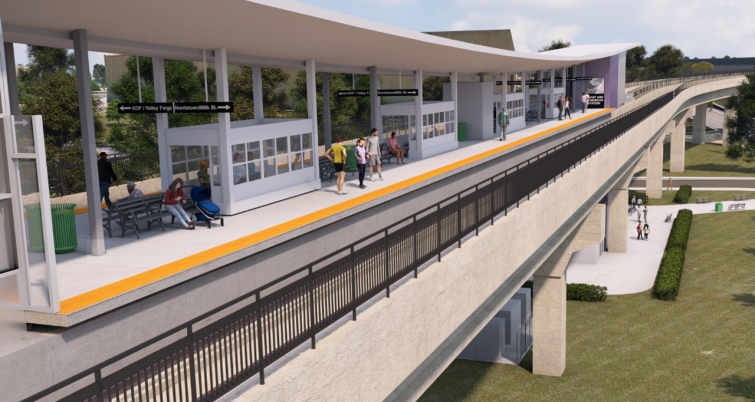 SEPTA has released its Request for Proposals (RFP) for the final design phase of the King of Prussia Rail (KOP Rail) Project.

KOP Rail is a key component of SEPTA Forward, SEPTA’s Strategic Plan, which focuses on increased connectivity, access, and equity. Together with other SEPTA Forward initiatives, such as Trolley Modernization and Bus Revolution, it promotes and strengthens regional growth and connects people with opportunity.