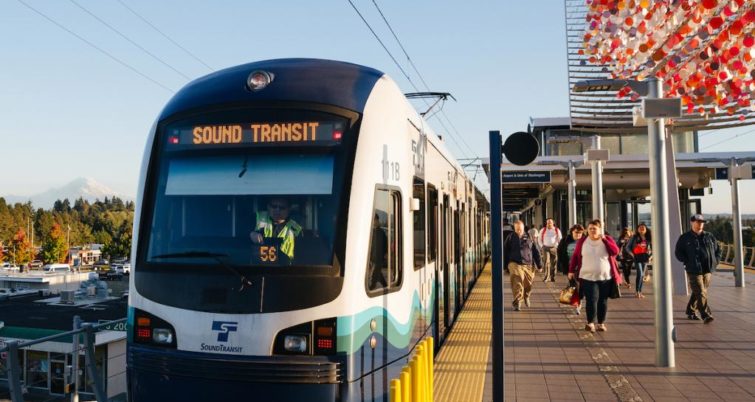 Sound Transit will continue to look at other alignments for the Everett Link Extension.
Sound Transit

The choices for a proposed Sound Transit light rail line are being reduced.

Back in June, Sound Transit unveiled to route alignments for the Everett Link Extension. One was along I-5 and the other following S.R. 99/Evergreen Way. On Sept. 28, officials decided to scrap both routes because they were not consistent with the Representative Alignment in the voter-approved Sound Transit 3 plan, the two routes did not serve some areas of the community, including the largest employment center in the region, and the removal of stations and reduction of light rail service were too great of a tradeoff to continue studying the two lines.

Sound Transit will continue looking at other alternatives recommended for further study in April, and results of the most recent evaluation will be shared to the Elected Leadership Group, the Community Advisory Group and the public sometime this winter.