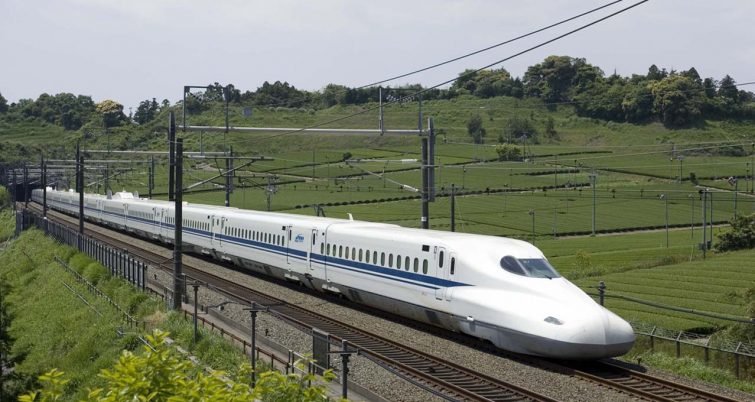 A group of Texas counties have filed an amicus brief against Texas Central.
Texas Central

Texas Central, the company planning to build a high-speed rail line between Dallas and Houston, is hoping to obtain a Railroad Rehabilitation and Improvement Financing (RRIF) loan of $12 billion.

According to the railroad company, the cost of the project will exceed $20 billion, yet return $36 billion to the Texas economy.

Some Republicans in Congress, however, with Kevin Brady (R-The Woodlands) among them, have expressed concern that the rail company, ultimately, will leave the American taxpayer stuck with the bill with nothing having been accomplished. Specifically, this group mentioned worry about the railroad not honoring Buy America rules, getting RRIF loans yet having no authority to build the railroad, and inflation of ridership estimates.

Brady said “Texas Central Railroad has yet again reneged on their promise after vowing for years to not seek federal funding for their proposed high-speed rail project. Taxpayers should not be left on the hook for boondoggle projects that never come to fruition. I will always fight to protect federal taxpayers–not only in my district, but across America–to make sure our constituents aren’t stuck holding the bag when rail projects default on their loans.” 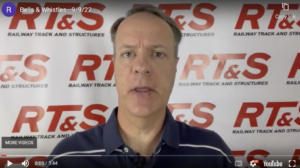 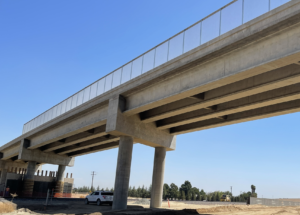