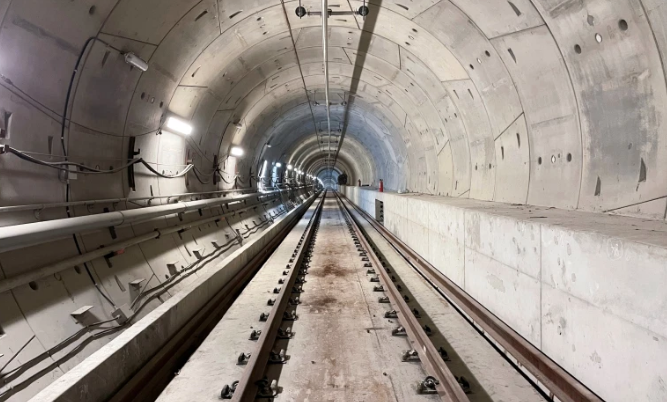 Metrolinx light rail projects have been rolling along.
Metrolinx

This video feature is, well, very moving. Metrolinx rounded up the best video from construction of light rail transit routes captured in 2021 and wrapped them into one piece. Here’s how to speed through an entire year of progress in just over two minutes. Let’s roll.

Think of this as a bit of a holiday greeting card, capturing the family of Metrolinx light rail transit (LRT) projects.

James Wattie, a Metrolinx advisor for Media and Issues, has rolled back the tape – or digital files – on the Finch West, Crosstown and the Hurontario routes, as they’ve seen substantial advancements over the past twelve months.

Wattie has captured some of the pivotal points in their continued development, including testing and the arrival of light rail vehicles. And yes, the trips into the tunnels are historic.

Set to some funky music, it’s a good catch-up to routes that will, soon enough, be moving people across regions in and around Toronto.

With the calendar clicking over to 2022, the visuals are a good reminder of how the projects have grown. Click on the link below to watch the video.

Want to know more about the Crosstown LRT? Then go here.

And need to catch up on the Finch West route? Click here. 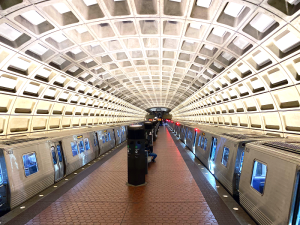