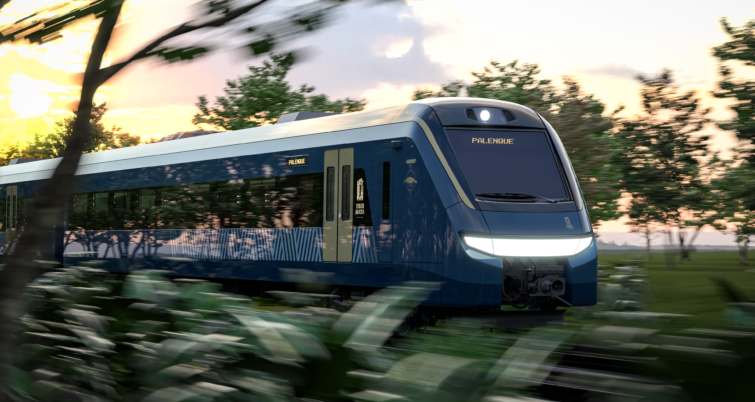 When it comes to making deadlines, it is not a good sign when an archaeologist on site is enjoying his or her time.

That usually means crews are coming across several items that need to be carefully looked at and removed. A find could set back a project several weeks, or even months.

According to a report from Yucatan Magazine, the Maya Train project in Mexico is at least 1.5 years behind schedule, and the project is under the threat that it could eventually be abandoned.

The archaeologist Yucatan Magazine spoke with was doing work in section three, which will have rail running between Calkini, Campeche, and Izamal in Yucatan, said he had come across some interesting finds and was excited to see what else would be dug up. However, the researcher said there is enough work to fill six years, and he was skeptical work would be finished on time.

The project is accused of being tainted with bureaucracy and nepotism. The archaeologist said a bunch of rail is still sitting on the outskirts of Maxcanu because the person in charge of transporting the material to other sites did not know how to handle the job and hired one of his friends. When the friend showed up at the site with trucks, the load proved to be too heavy for the vehicles.

An engineer in section four, which covers the distance between Izamal, Yucatan, and Cancun, said work was extremely behind schedule. He said auditors came in from Spain and said construction would take more than 10 years. The Mexican government has said the $10 billion, 1,500-km rail line would be operational by 2023.

Mexico President Lopez Obrador has made the Maya Train project a centerpiece of his tenure, but some think if he loses the next election the project may be shelved permanently.