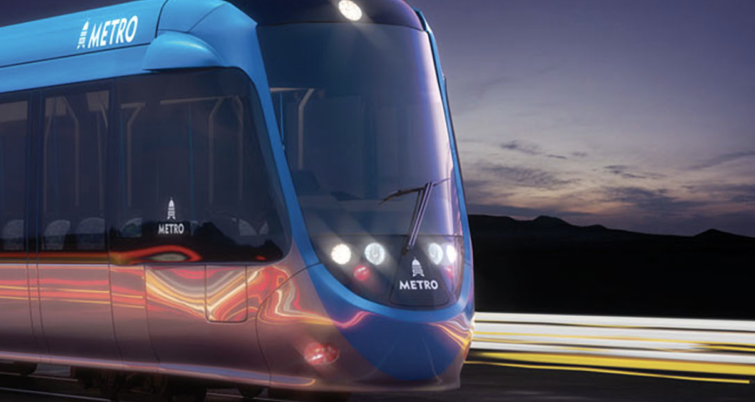 The cost of Austin’s Project Connect has spiked from just over $5 billion to over $10 billion.

The current talk surrounding Austin’s Project Connect is the amount it is going to take to establish a consistent buzz with the community.

According to Austin Transit Partnership (ATP), which oversees Project Connect, it is going to take 19 communication positions to keep the people informed. ATP’s 2023 $90 million budget was approved recently, but the amount was not sitting well with board member Tony Elkins. Following the announcement that Project Connect was now going to cost $10.3 billion, an increase of almost $5 billion from original estimates, Elkins thought ATP should be more concerned about fiscal line items. ATP will pay about $30 million to an engineering consulting firm and will fill 19 communication positions. Elkins said payroll spending would reach about $79 million in 2023.

Austin Mayor and ATP Board Member Steve Adler proposed adding a directive that would give the board the option to intervene if more staff positions are added. Elkins took comfort in the amendment and voted to approve the budget, which was passed unanimously.

ATP Budget Director Diane Siler also said ATP was still working out the contract with the engineering consultant and that money for it was already appropriated. The 2023 budget cuts personnel costs by $2 million compared to the 2022 budget. Eighty-seven full-time employees have been authorized for next year. There are currently 35 vacancies.