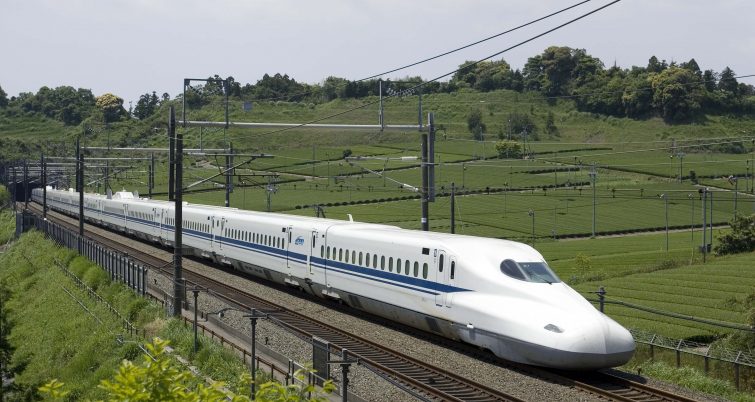 Executives are ghosting high-speed rail in the state of Texas.

Texas Central’s CEO and President Carlos Aguilar has stepped down from the endeavor, and according to sources the rail line from Dallas to Houston no longer has any officials running the ship.

In his resignation statement, Aguilar said he was proud of the accomplishments of Texas Central, including end-to-end regulatory approvals for the first true high-speed rail project in the U.S. He said the project was the most conscientious and complex endeavor that carefully addressed concerns from landowners and stakeholders, and provided opportunities to all sectors of society.

Texas Central, however, is still searching for much needed cash and is facing a lawsuit. Aguilar admitted that he could not align current stakeholders on a common vision for a path forward, and Texas Central still needs to submit an application to the Surface Transportation Board to start construction. Back in October Aguilar was hopeful that the infrastructure bill would provide some of the money, and also said the project needed $12 billion in loans.

Then there is the lawsuit. The Supreme Court of Texas has not yet ruled on Miles vs. Texas Central Railroad & Infrastructure. Texas Central needed to prove it has eminent domain authority to seize private property along the proposed route from Dallas to Houston.

UPDATE: Despite the recent resignation of Aguilar, the lawsuit, and the financial issues, Texas Central said it is still planning to break ground on the Dallas-to-Houston project later this year.