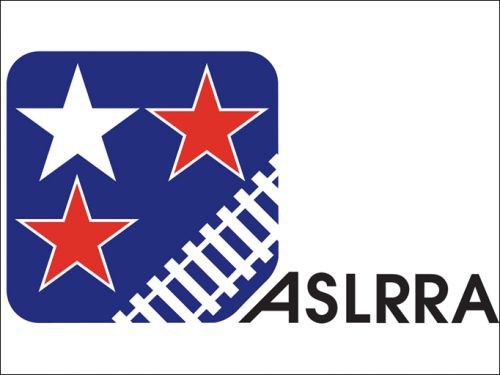 The Building Rail Access for Customers and the Economy (BRACE) Act, introduced in March of this year, has achieved 226 co-sponsors in the House of Representatives (H.R. 721) and 51 co-sponsors in the Senate (S. 407), the American Short Line and Regional Railroad Association (ASLRRA) announced.

The BRACE Act is important to short line railroads because it includes language to make permanent the 45G tax credit. Under the terms of the credit a short line railroad must invest one dollar for every 50 cents in credit up to a credit cap equivalent to $3,500 per mile of track. It is a critical in assisting the nation’s 603 short line railroads in upgrading track and bridges, and has been a major target of the ASLRRA’s lobby efforts.

“Even in these uncertain times, the majority of our Congress is certain of one thing: the 45G short line railroad credit works, and should be made permanent,” said Linda Bauer Darr, President of ASLRRA.

According to the ASLRRA, since it was implemented in 2005 the tax credit has enabled short line and regional railroads to invest $4 billion in infrastructure. In 2015 alone (the most recent year data was reported), 2,140 miles of rail were improved, and 5.27 million ties were replaced. The industry spent $1.12 million, or 24 percent of revenue on infrastructure.

“Reaching this milestone is a clear indication of the wide-spread support for the 45G credit,” said Jerry Vest, Legislative Policy Chairman of ASLRRA. “Short line and regional railroads, suppliers to our industry, and the thousands of communities that would not have access to the national rail network without us, all understand the importance of this credit: It is critical for the competitiveness of the 10,000 customers served by short line railroads. The infrastructure upgrades funded in part by this credit will allow those customers better compete in their own domestic and international markets. All of us thank the Senators and Representatives that have co-sponsored the BRACE Act, and look forward to their help in getting it enacted.”

It is not clear when Congress will act on the legislation. 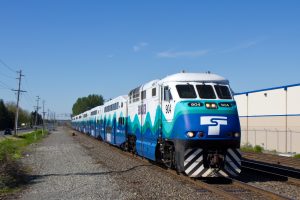 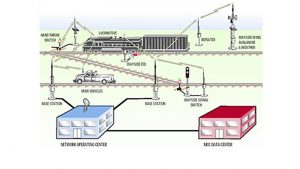 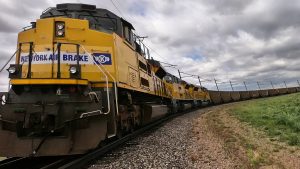