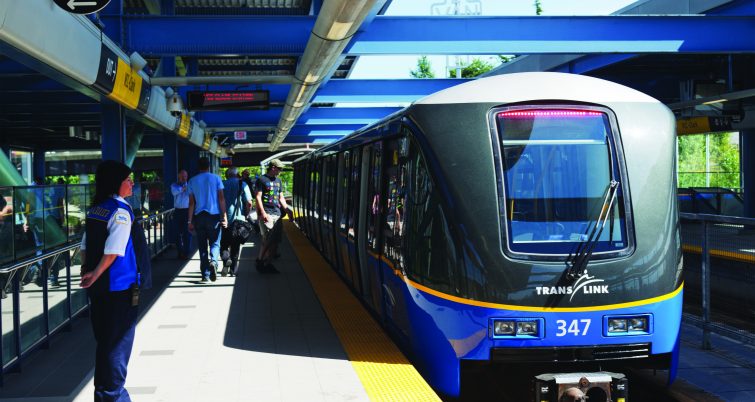 The TransLink Skytrain Skybridge will have expansion joint replacement over the next couple of months.
SkyTrain

On July 31, TransLink will start construction to replace aging expansion joints along the SkyTrain tracks of the SkyBridge, which serves as a key connection for Expo Line service between New Westminster and Surrey.

The expansion joints on the bridge have not been replaced since their construction and have reached the end of their useful lives. This investment, which forms part of TransLink’s Maintenance and Upgrade Program, will keep trains moving safely and smoothly for customers for years to come.

Work is planned for the following dates:

Additional SkyTrain staff will be on-site to assist customers at affected stations in Surrey and New Westminster, as needed.